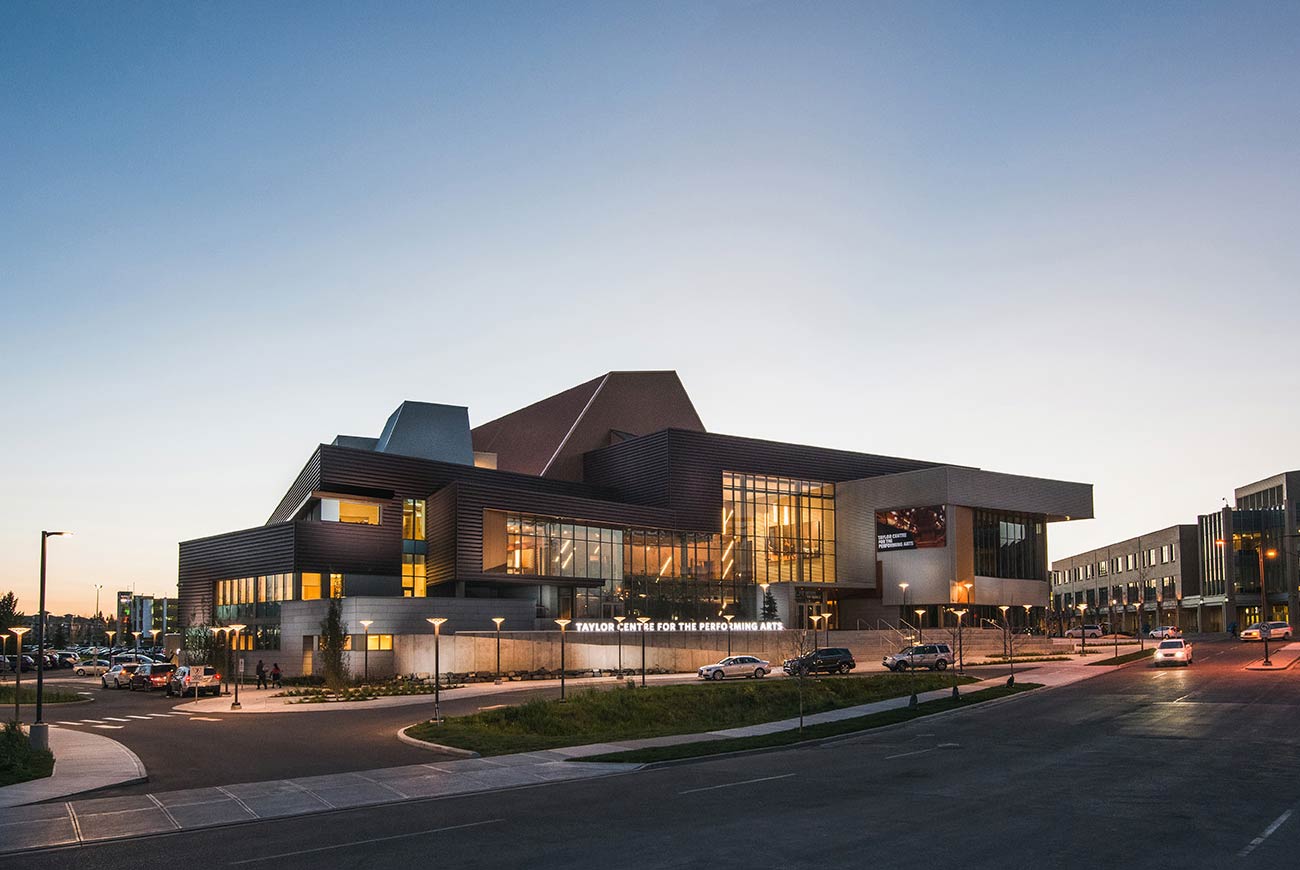 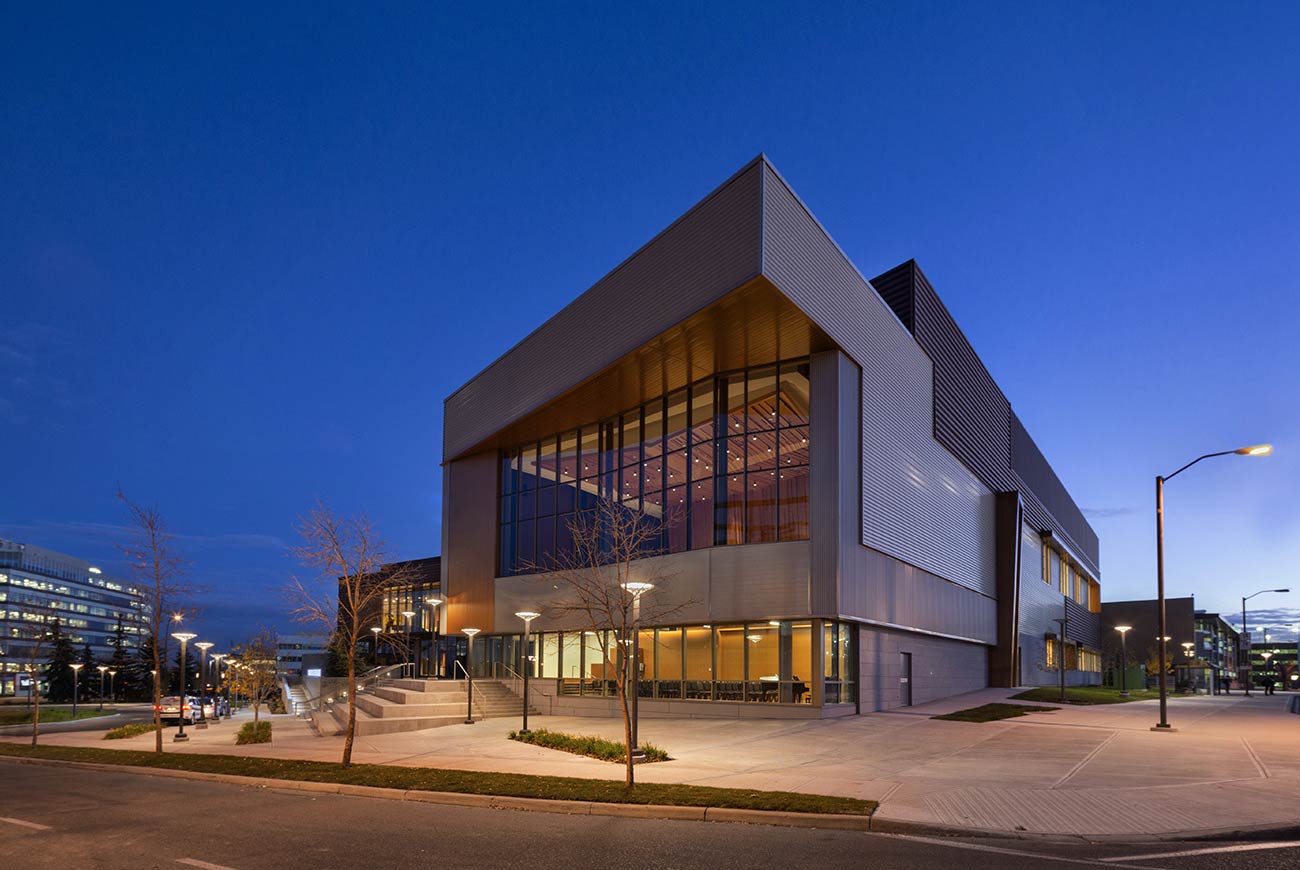 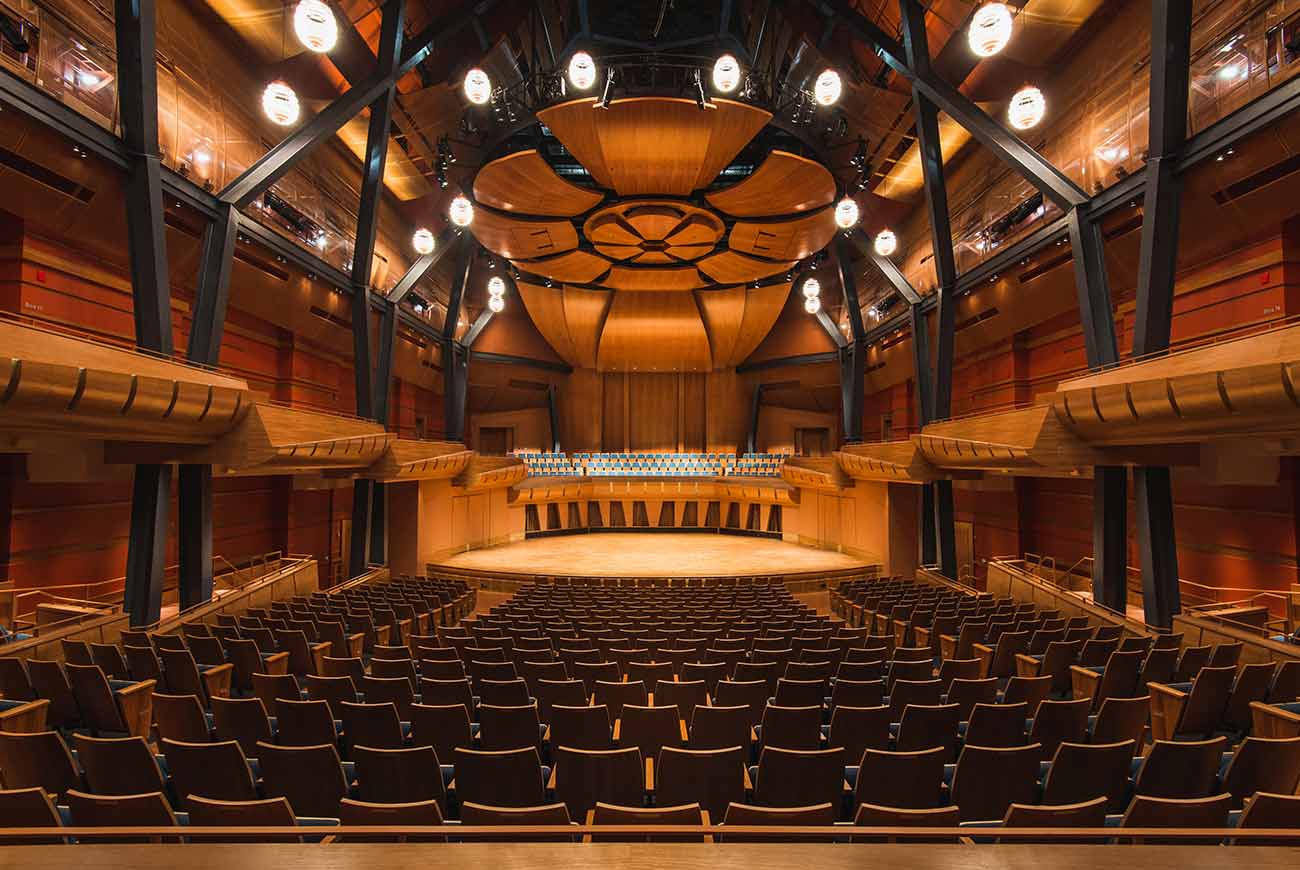 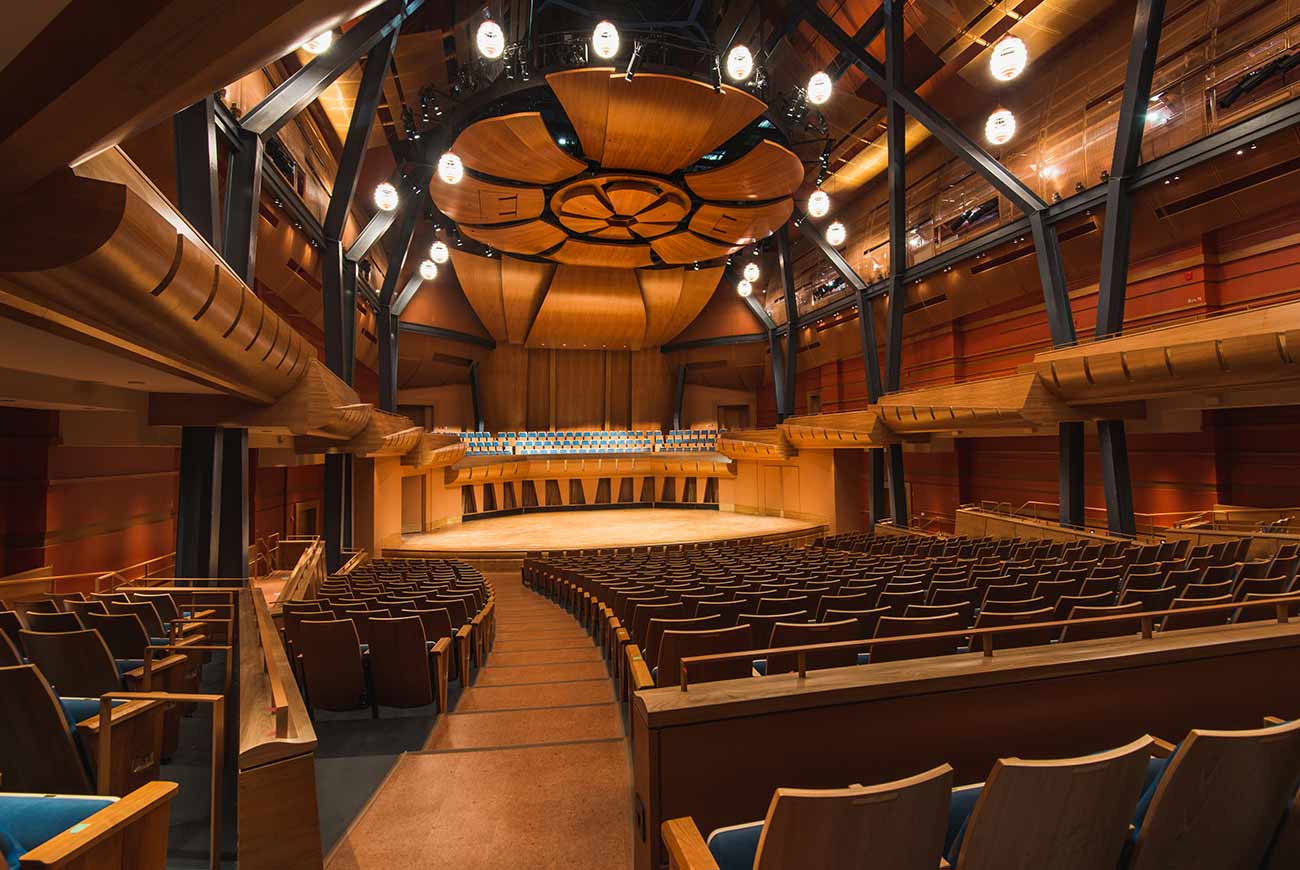 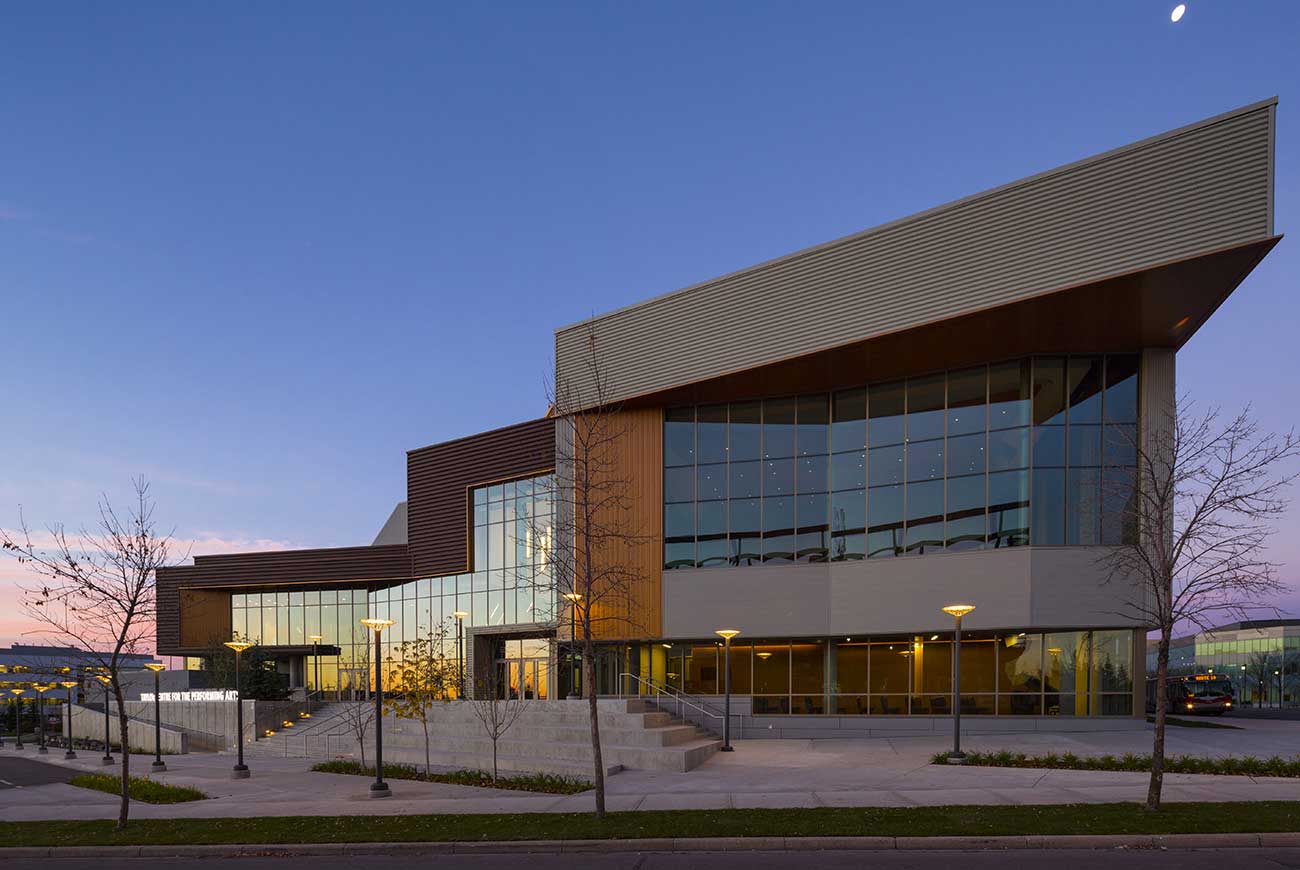 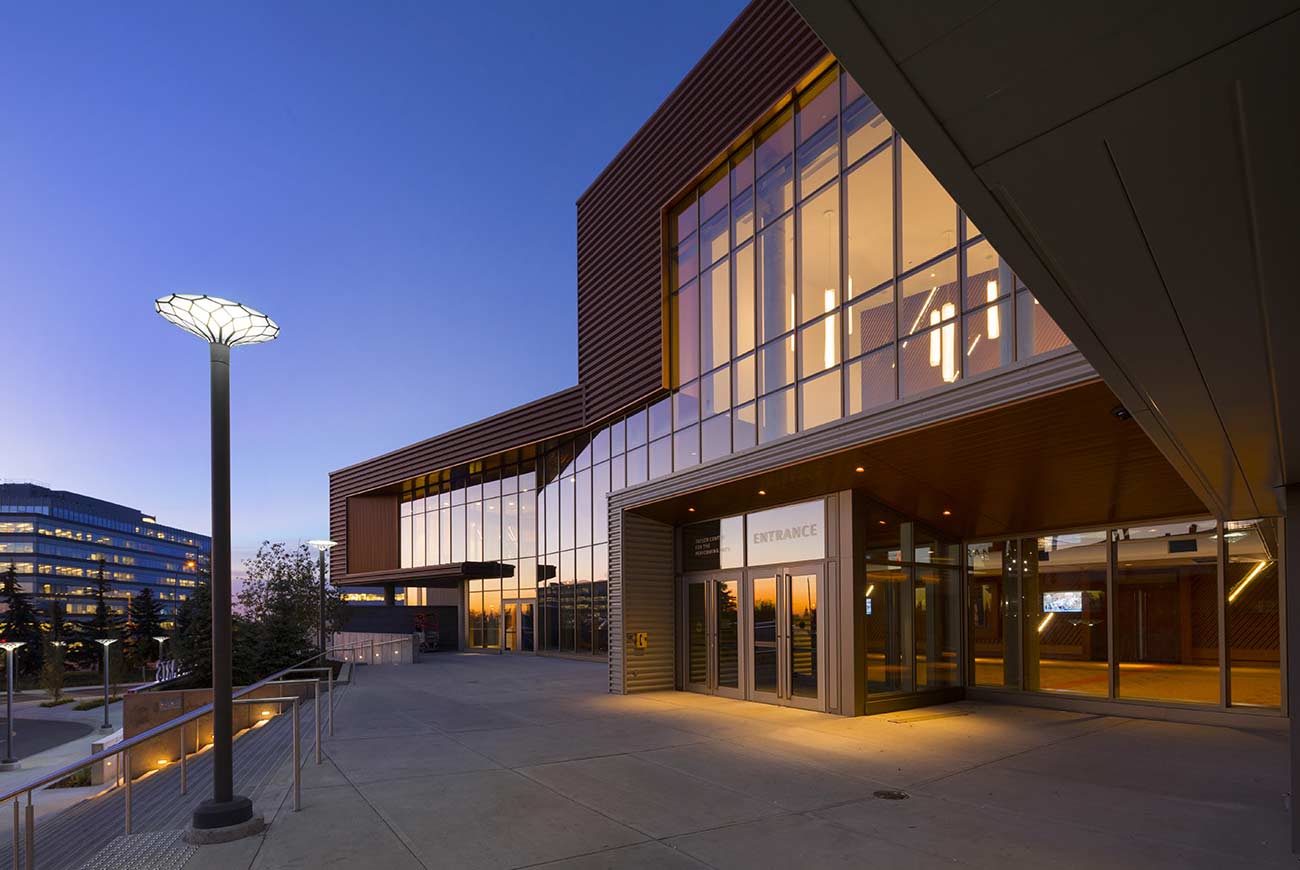 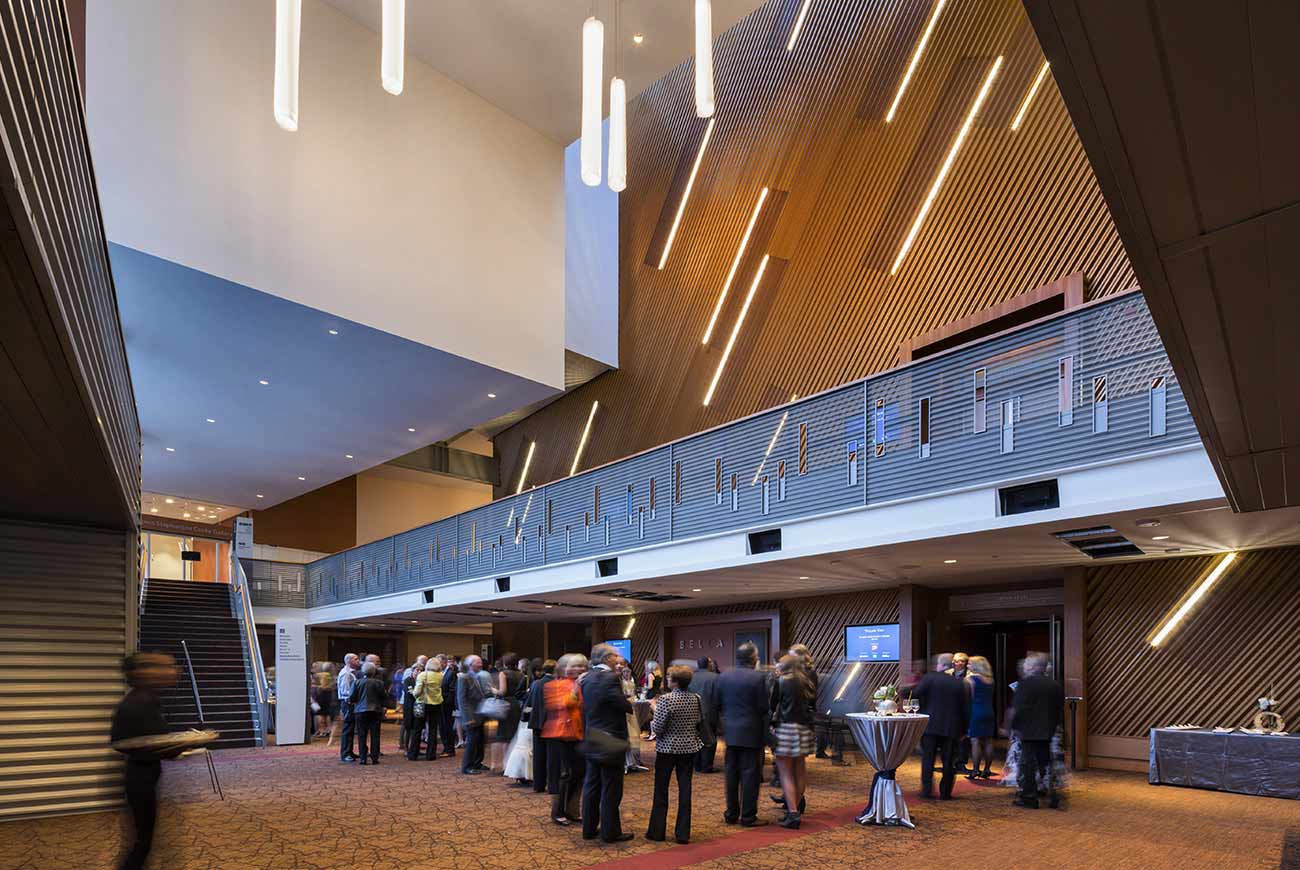 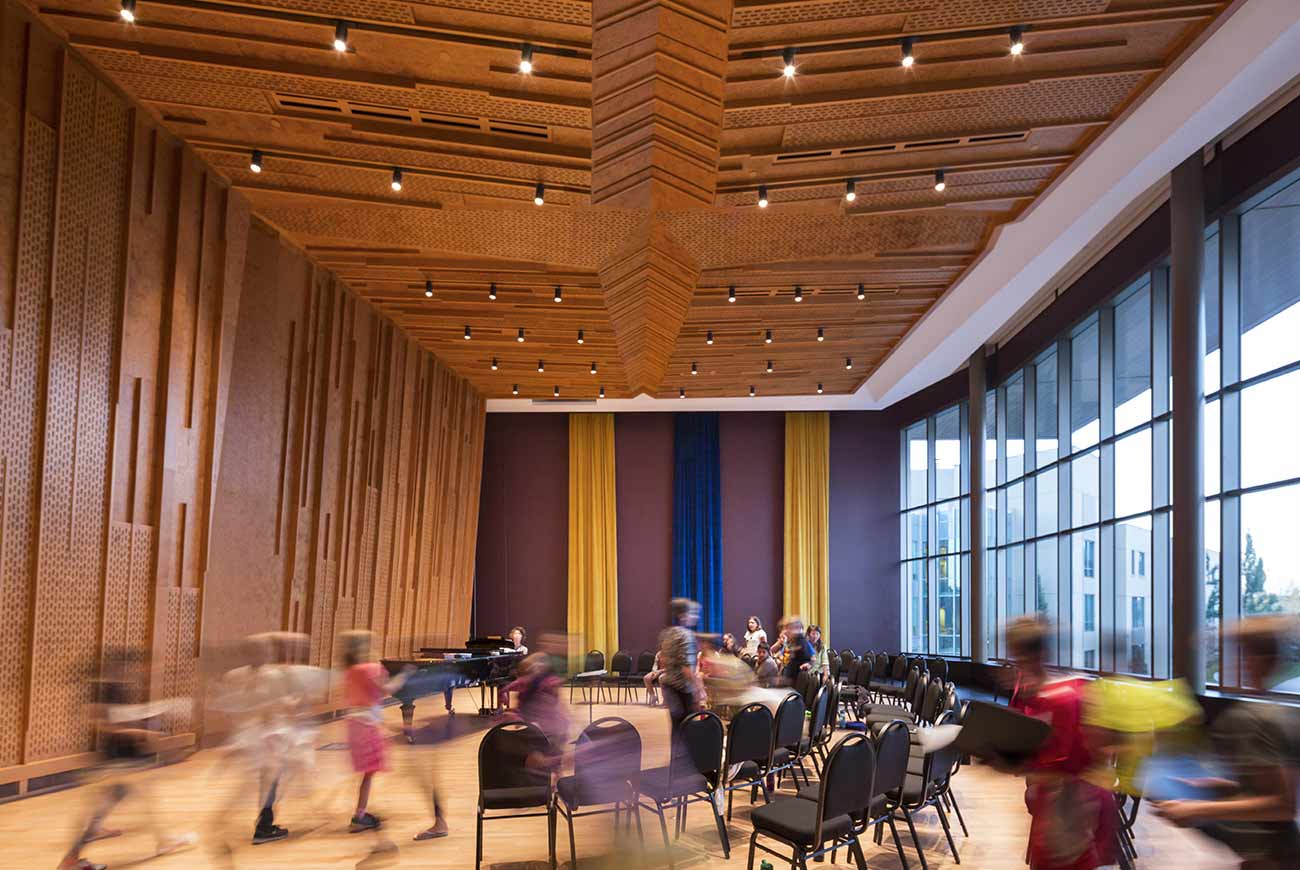 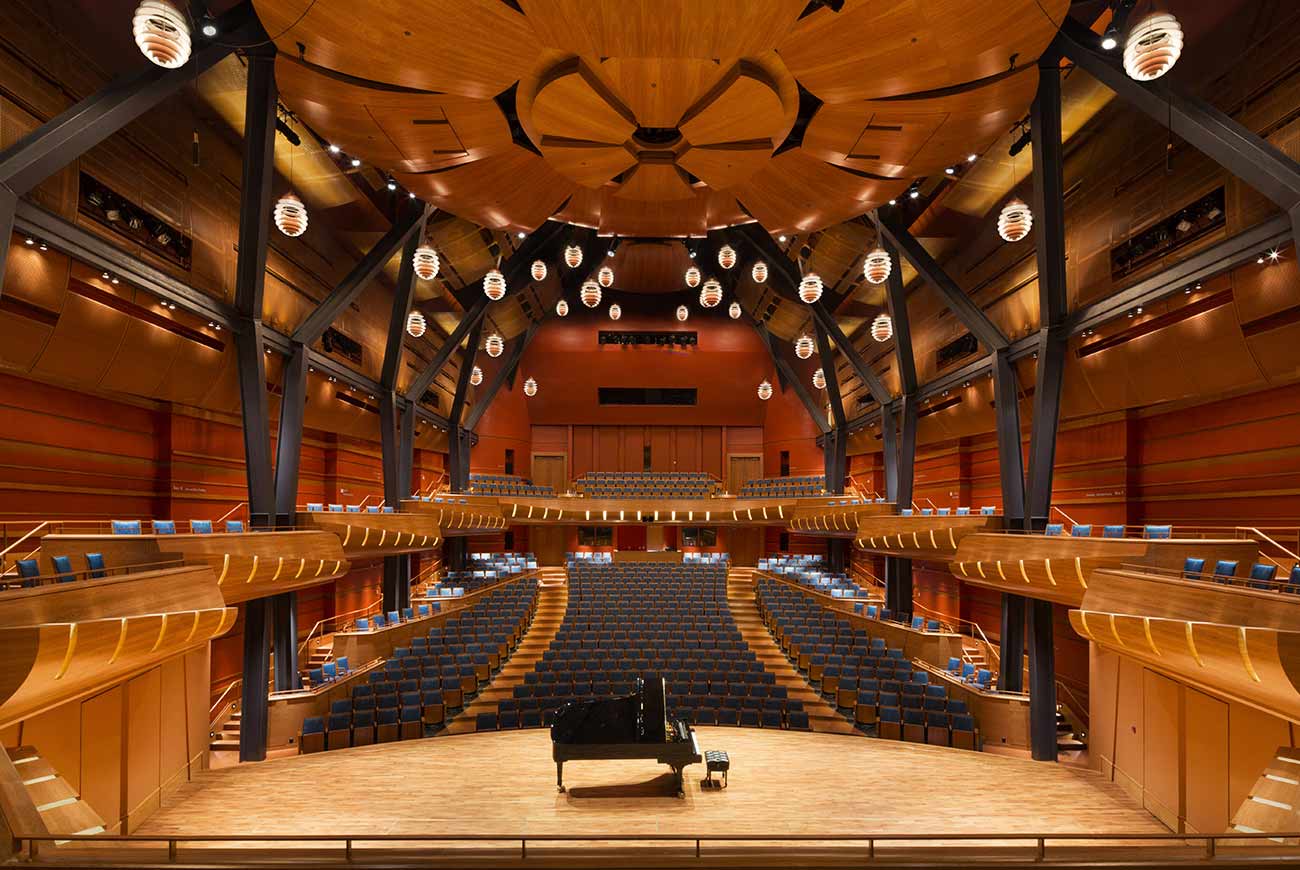 The Mount Royal University Taylor Centre for the Performing Arts

Designed in conjunction with Pfeiffer Partners Architects, the $70 million Mount Royal University Taylor Centre for the Performing Arts Conservatory and Concert Hall is a world-class entertainment venue and a new landmark of the Calgary landscape where arts and music collide.

This 100,000 sf. project, completed in summer 2015, was designed to achieve future LEED® Gold certification and serves as the beating heart of the MRU campus.

The magnificent Concert Hall, which is the first of its kind to be built in Calgary in almost 30 years, has an interior reminiscent of weathered elements from Alberta's rural heritage, and provides a mid-size concert venue with superb acoustics. With an ambition for increased music education for students in Calgary, the multi-tiered building is a part of a six-phase University expansion project which will eventually accommodate almost double the number of students on campus.

Other Arts and Culture Projects: 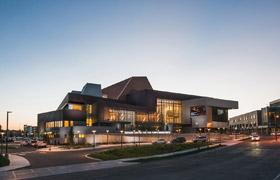 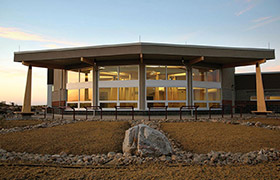 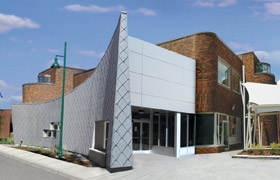 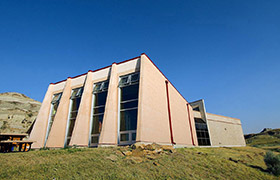 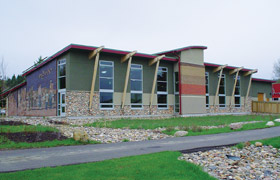