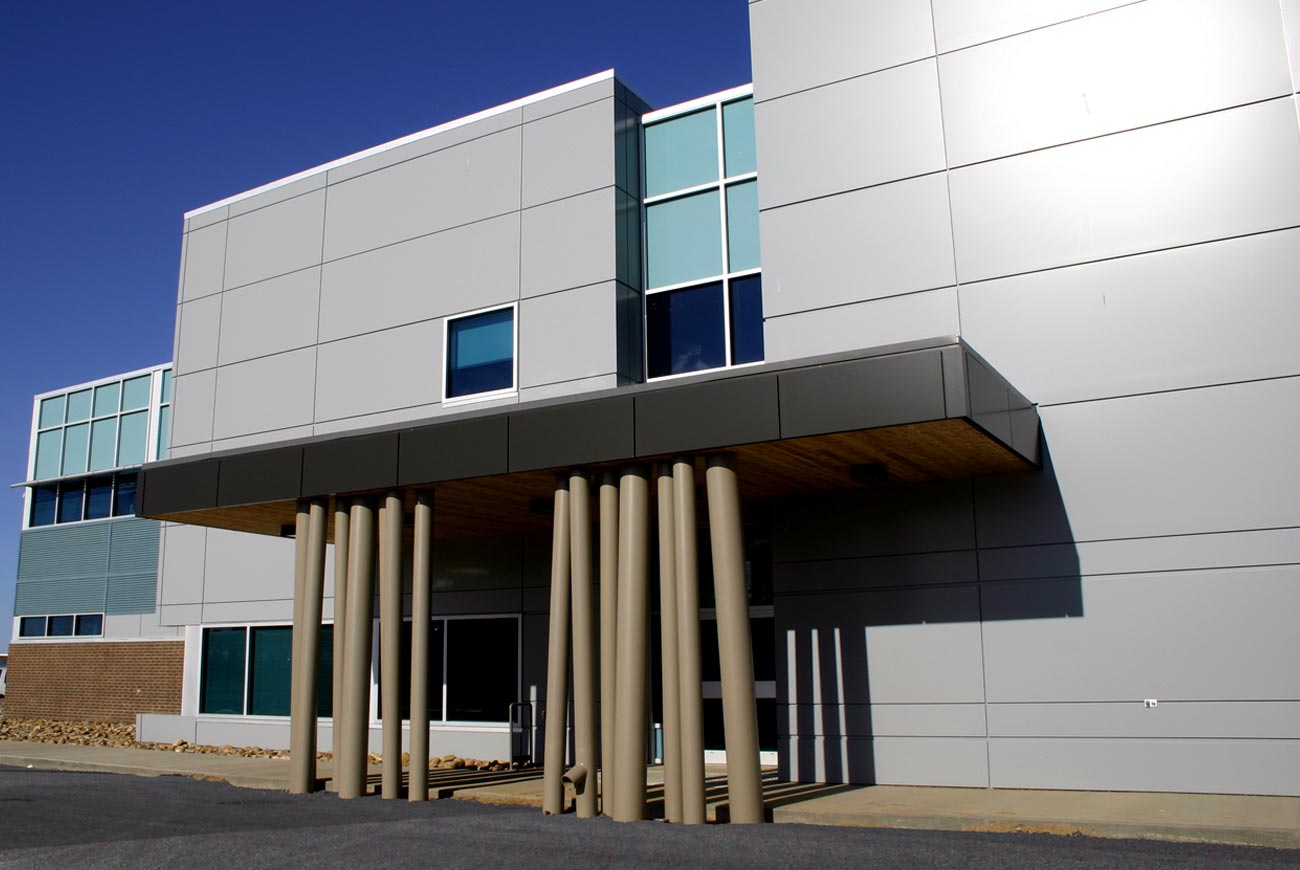 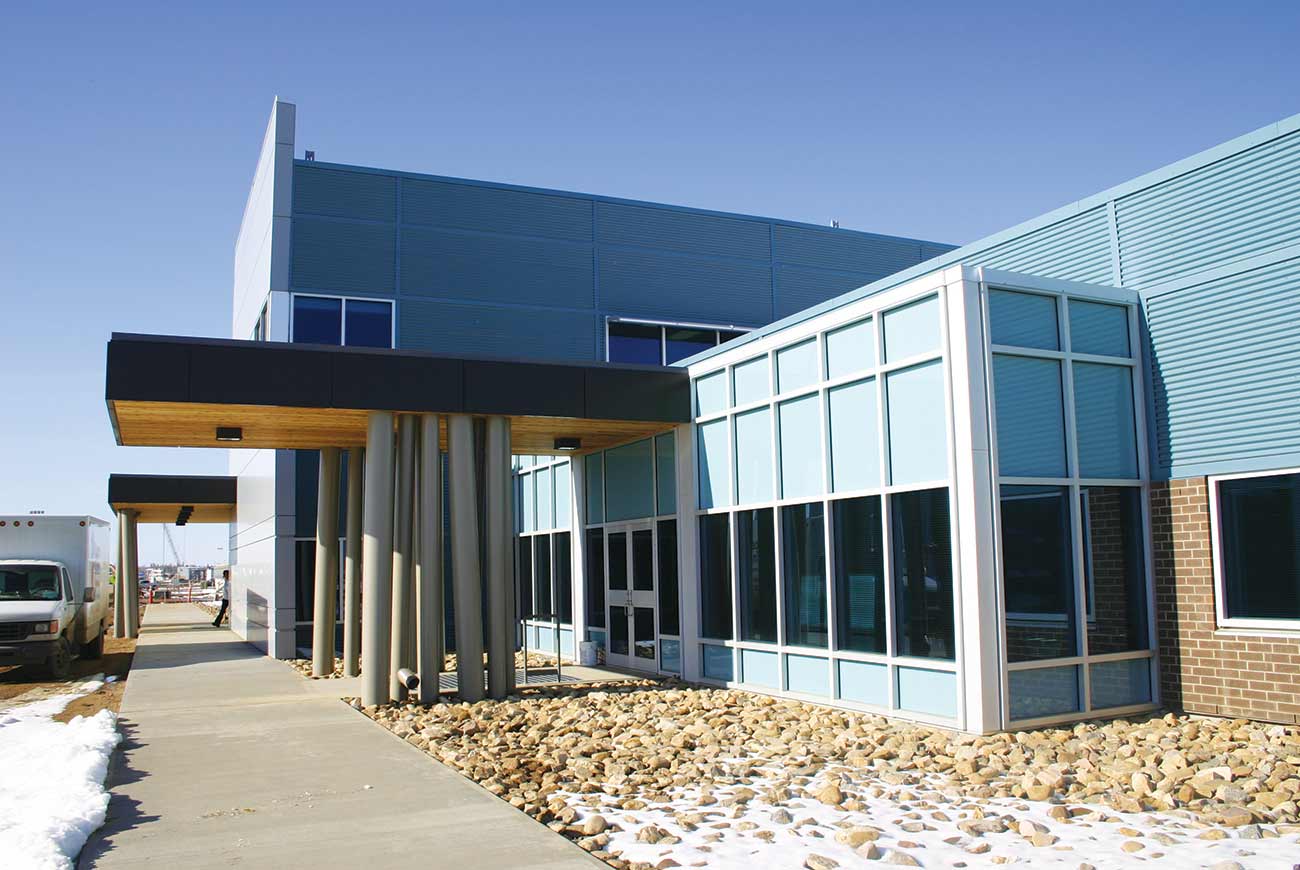 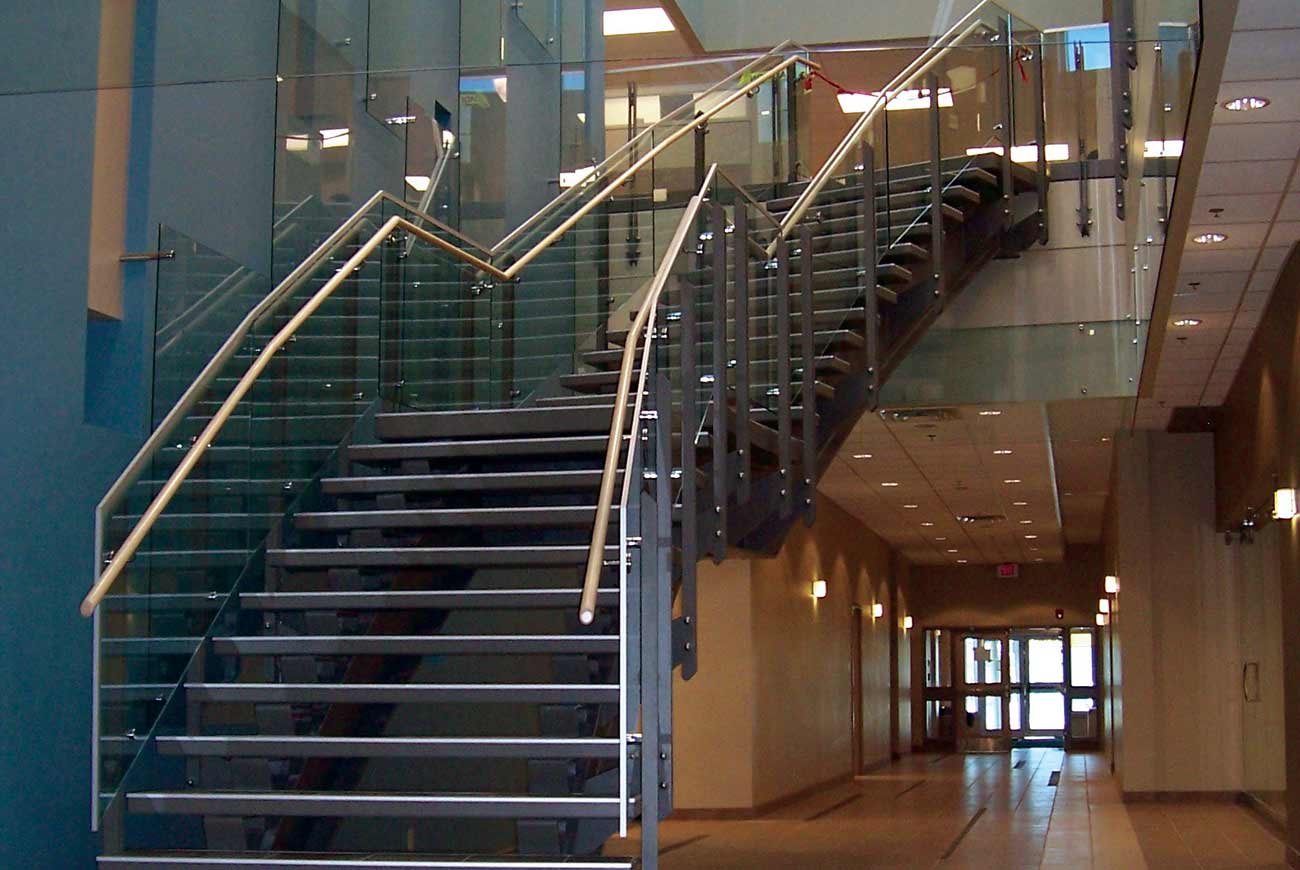 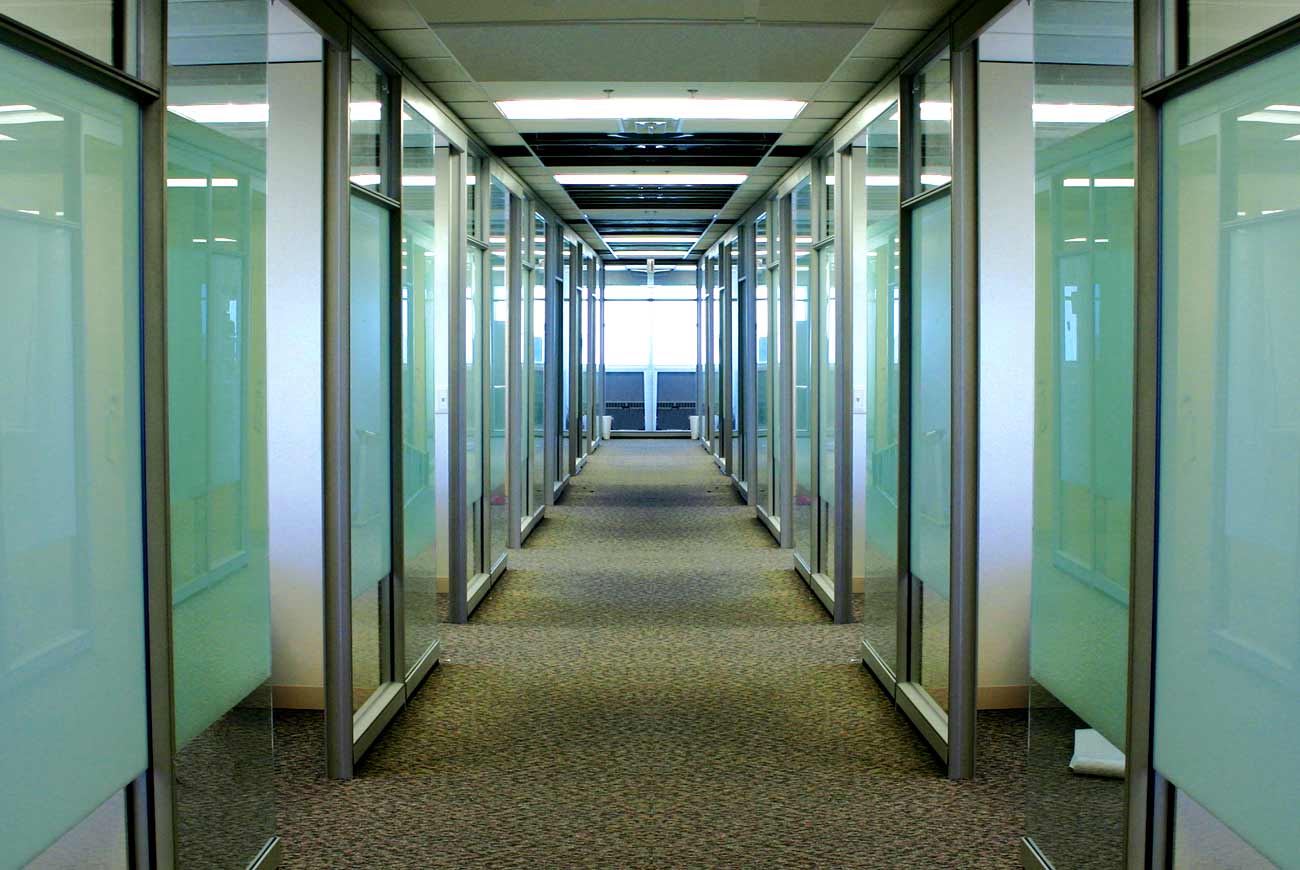 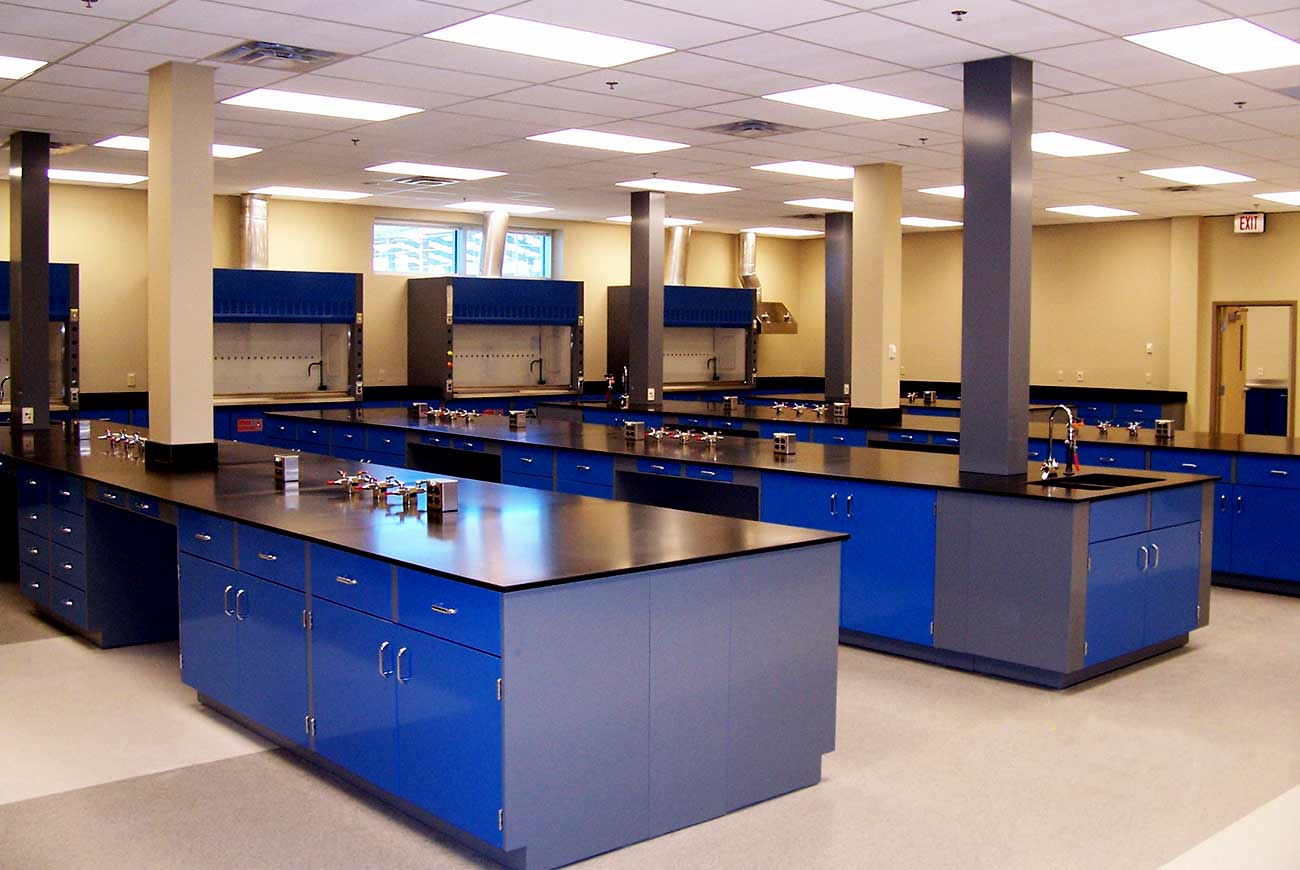 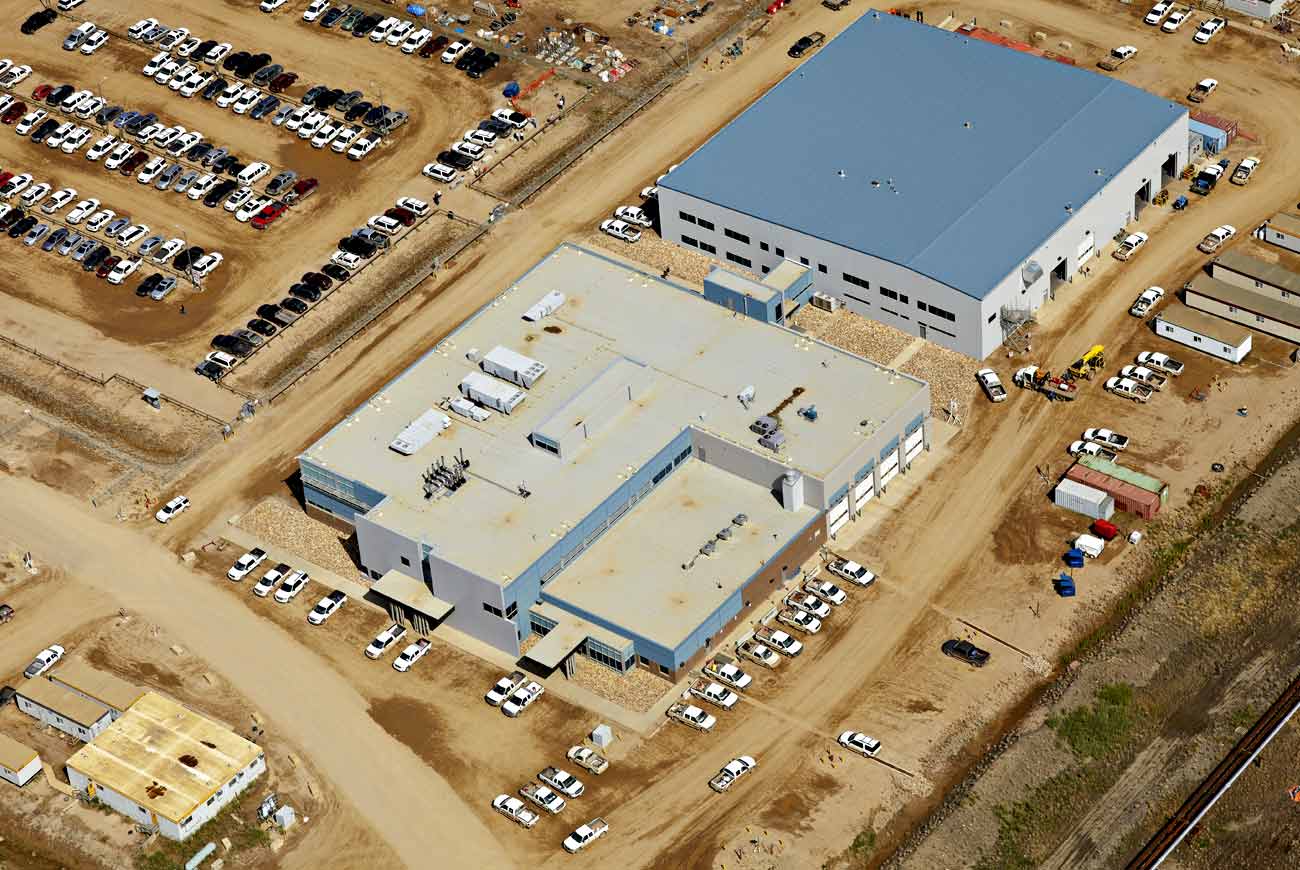 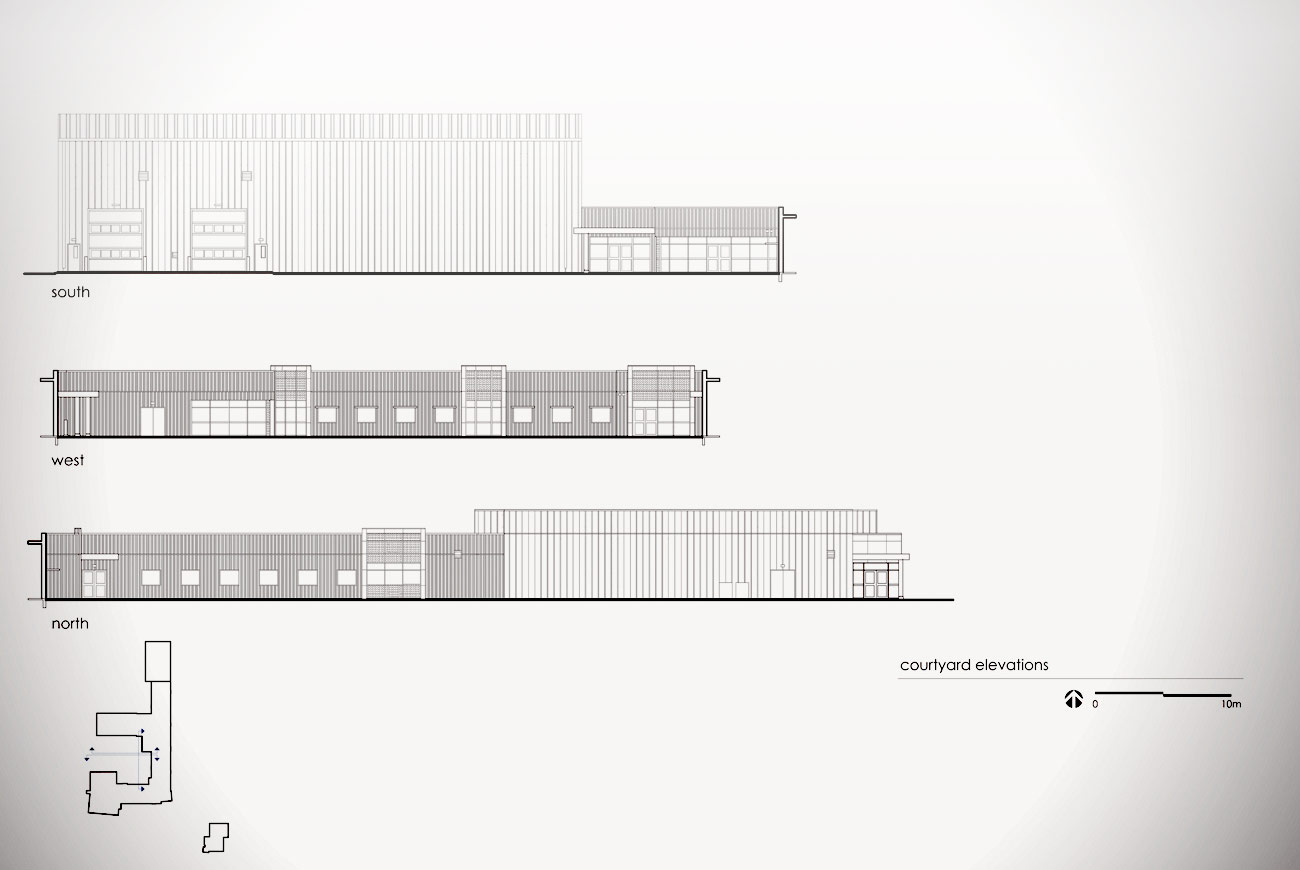 As Prime Consultant, SAHURI + Partners designed the $20 million Mission Critical Building, which was completed in 2006 and holds potential for future expansion. The 63,356 sf., two-story administration building uses a central axis to connect a variety of functions. Each function can be directly accessed through this physical link. Additionally, a Maintenance Warehouse Building was constructed on the east side of the Administration Building, and is connected by a ground level link, an extension of the central corridor. The central 'spine' also presents the opportunity to bring light into the centre of the building through the addition of a skylight, and creates an inviting internal atmosphere for those working in this remote location.

Eye-catching arrangements of cylindrical columns at each main entrance cast interesting shadows on the building's façade and are reminiscent of the operation's oil sands pipelines. The building houses a control room area with rooms for multiple control functions; a laboratory with necessary utility space; an emergency response area with vehicle bays and equipment storage; administration areas with offices, storage, and conference and meeting rooms; an attached security guard house that includes a large orientation room; and amenities for staff such as training rooms, lockers and shower rooms, and a commercial kitchen and large lunchroom.

The building is an example of the growing trend of attracting and retaining staff by investing in their physical environment, creating a pride of ownership. SAHURI continues to provide consulting services as the Long Lake project moves forward with further development phase planning. 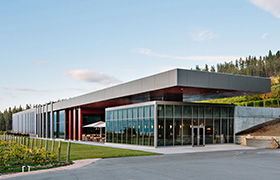 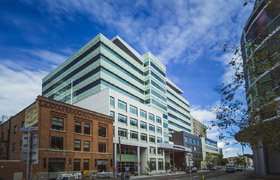 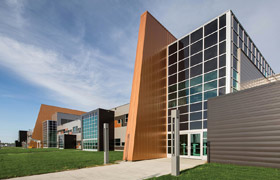 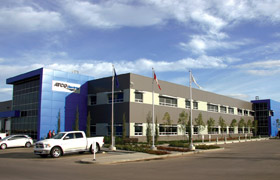 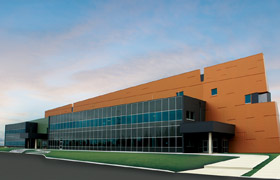 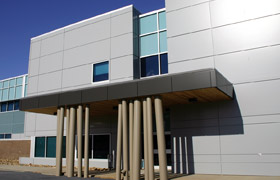 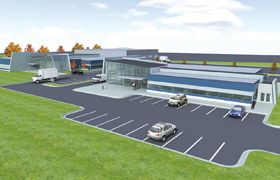 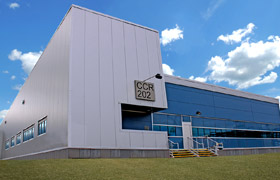