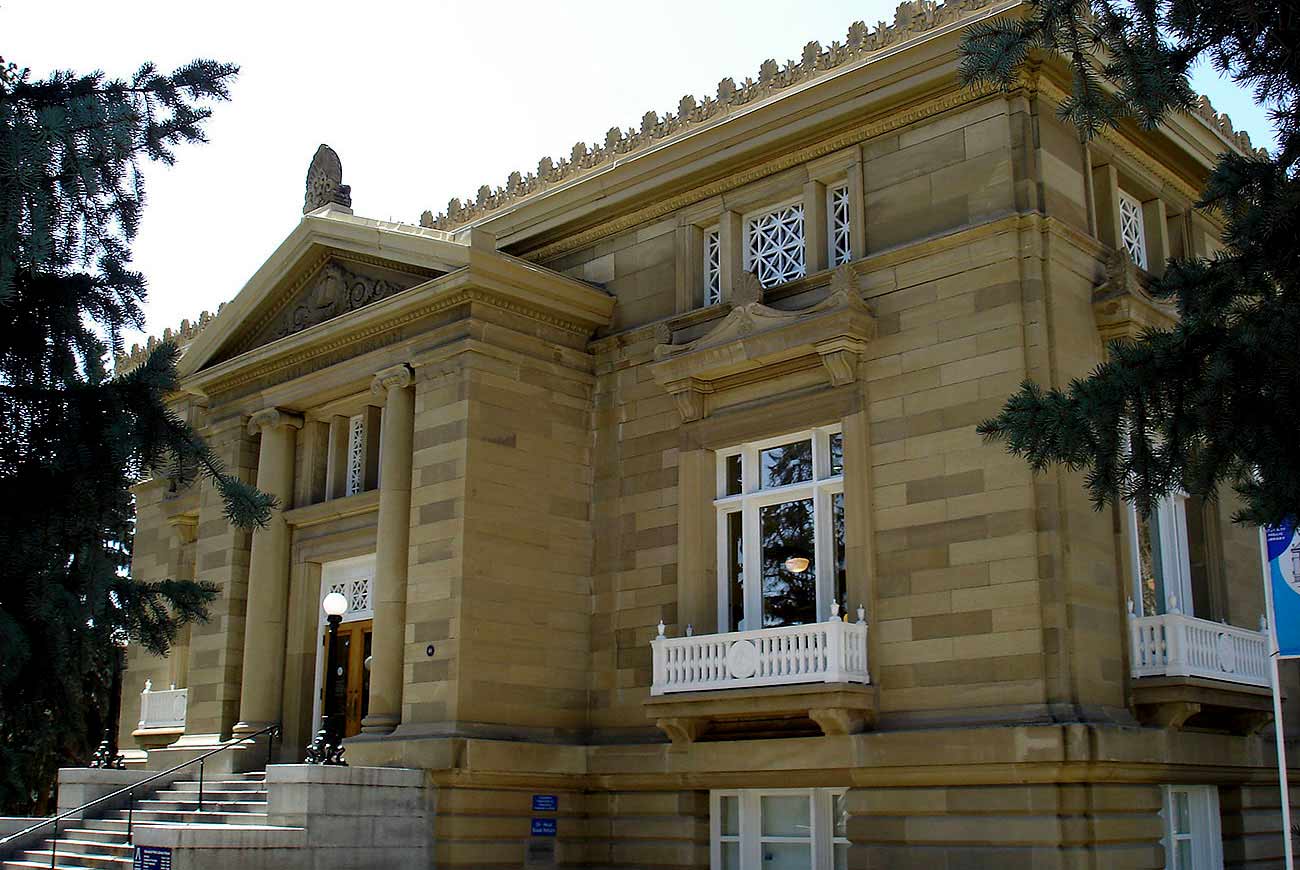 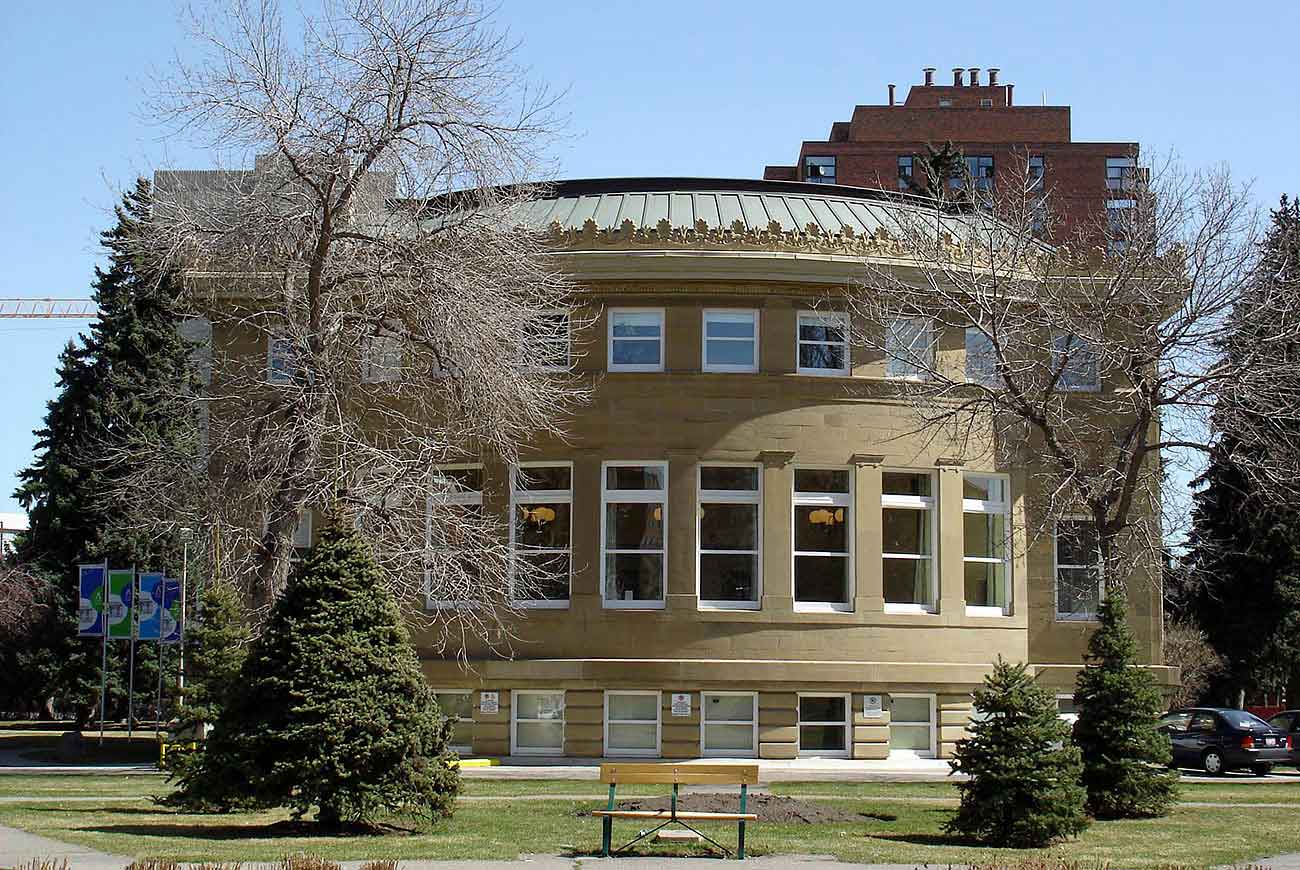 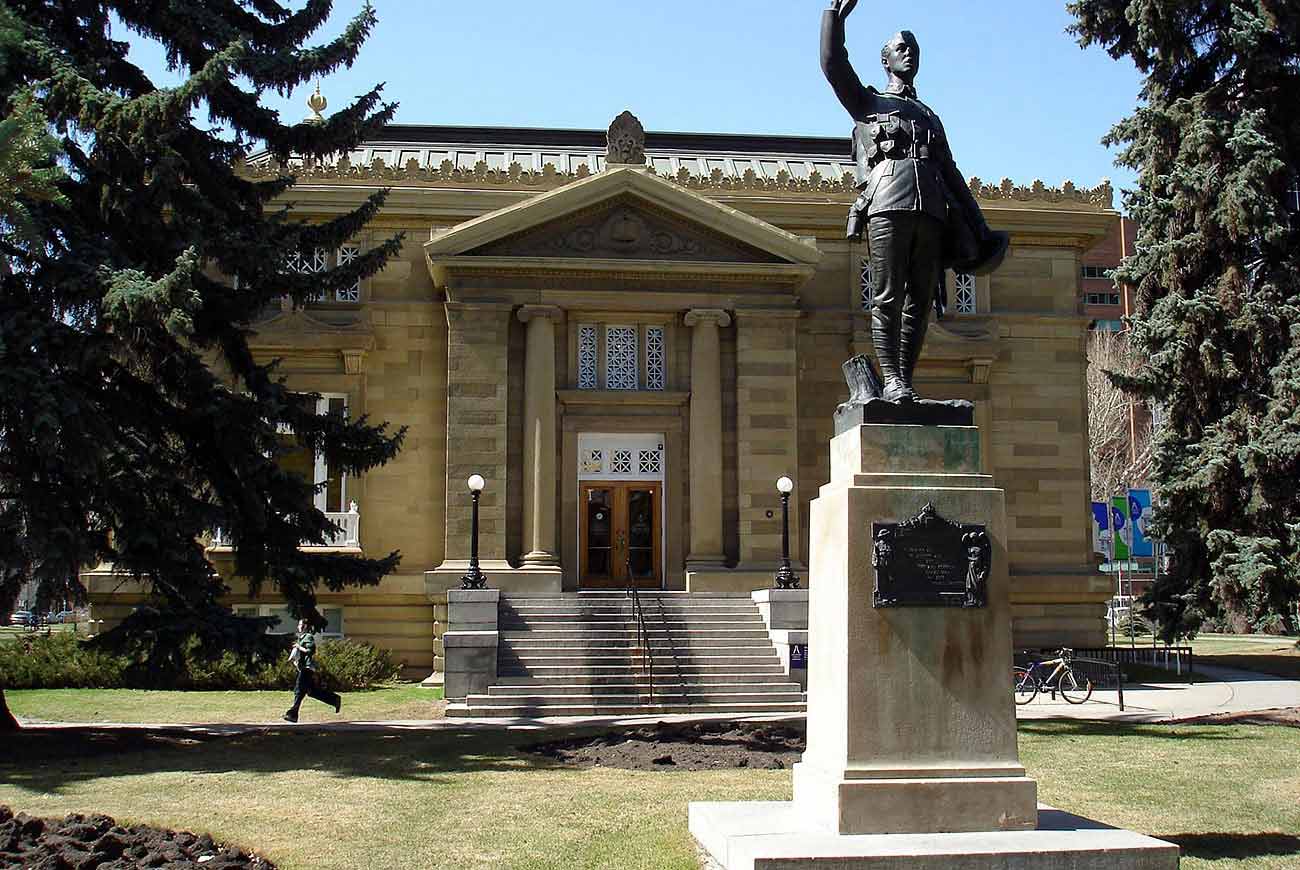 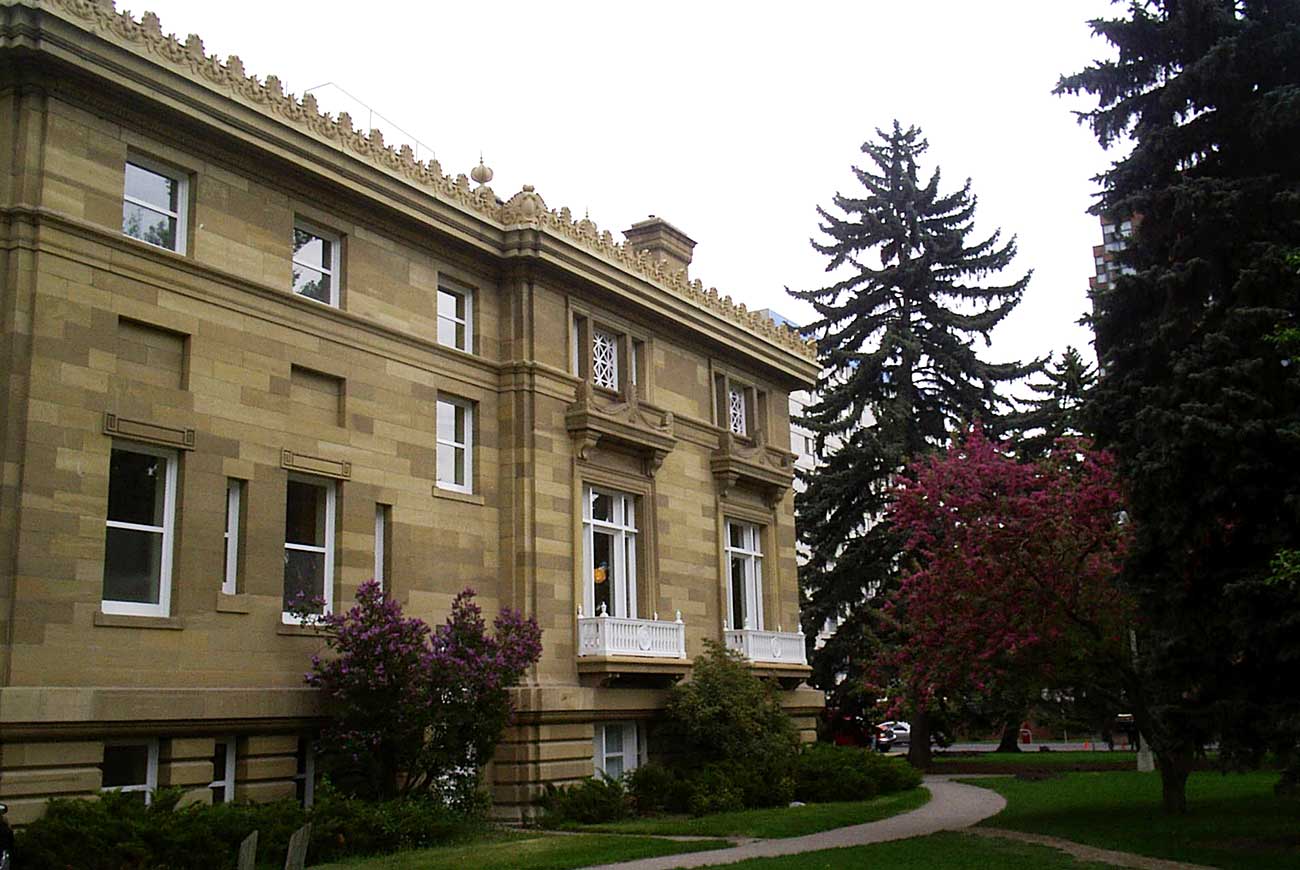 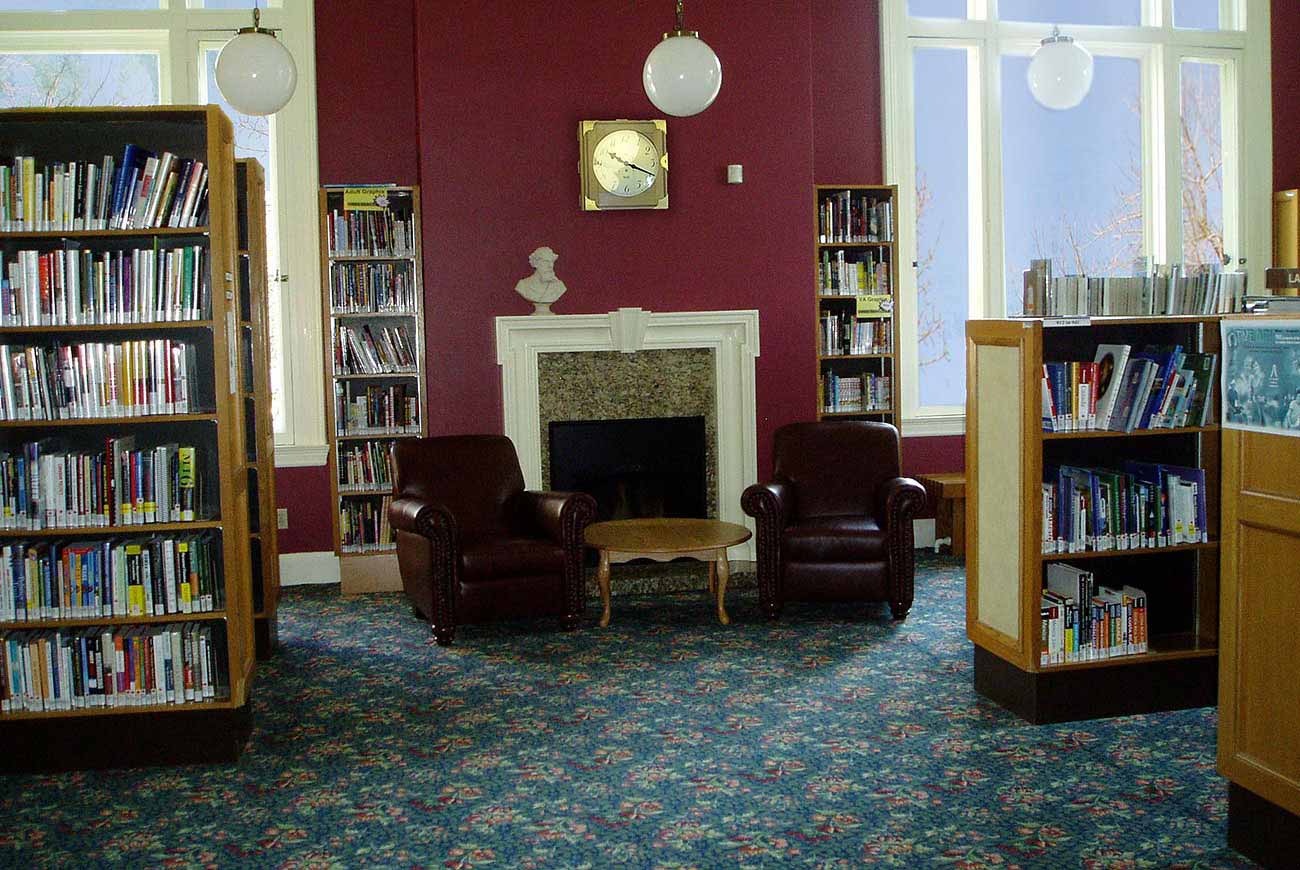 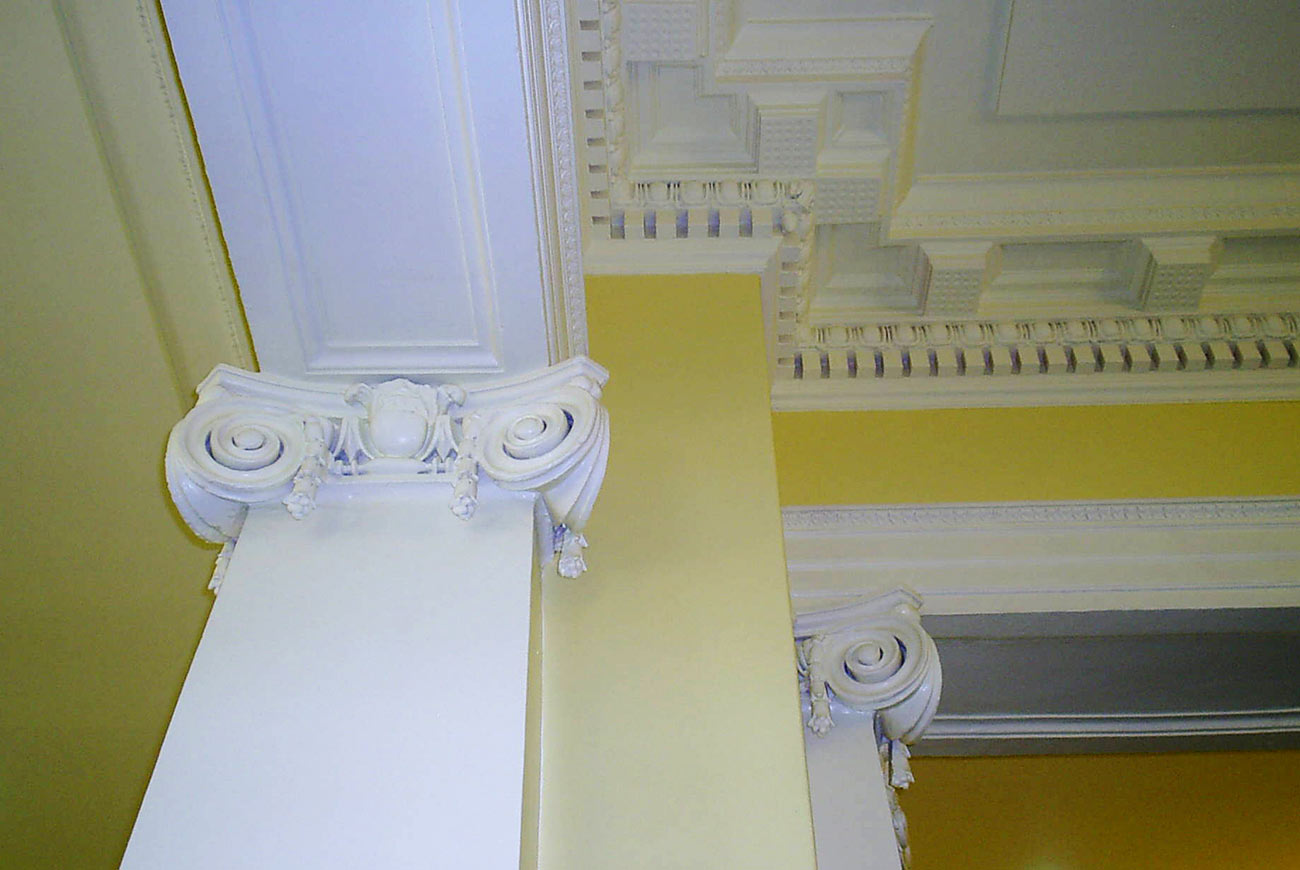 Memorial Park Library is a classically-inspired, historic building of the Edwardian era located on 1.93 hectares in Central Memorial Park, Calgary’s oldest park. Since 2004, SAHURI has been engaged in an ongoing renovation and restoration of this beautiful, two-storey sandstone library, which originally opened its doors in 1912.

As the first public library built between Vancouver and Winnipeg, it has a fascinating backstory and was intended by its benefactors to be a temple of knowledge to the early Calgary community.

SAHURI approached the restoration project in two phases. First, the interior needed to be made suitable for a modern library and art gallery. Contemporary systems also needed to be incorporated into the existing building to upgrade it to present-day code requirements. This required a sensitive design and technical competence to assure the original design character was not disturbed.

Other Libraries and Research Projects: 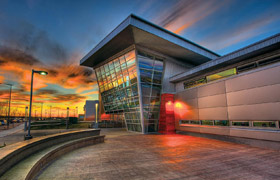 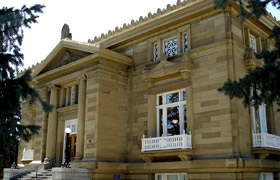 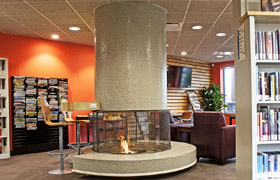 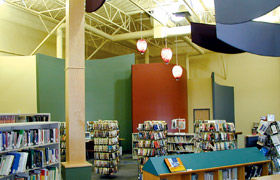