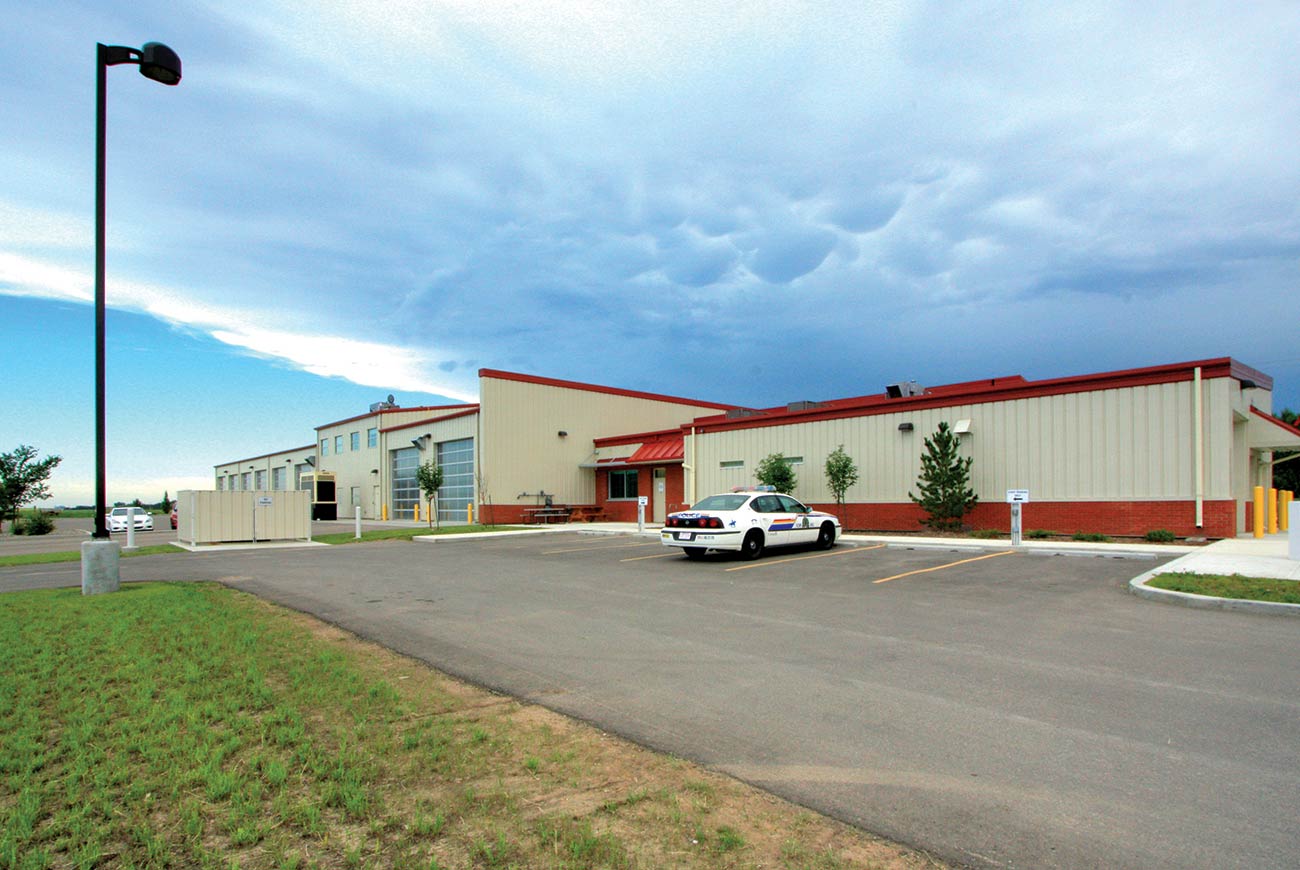 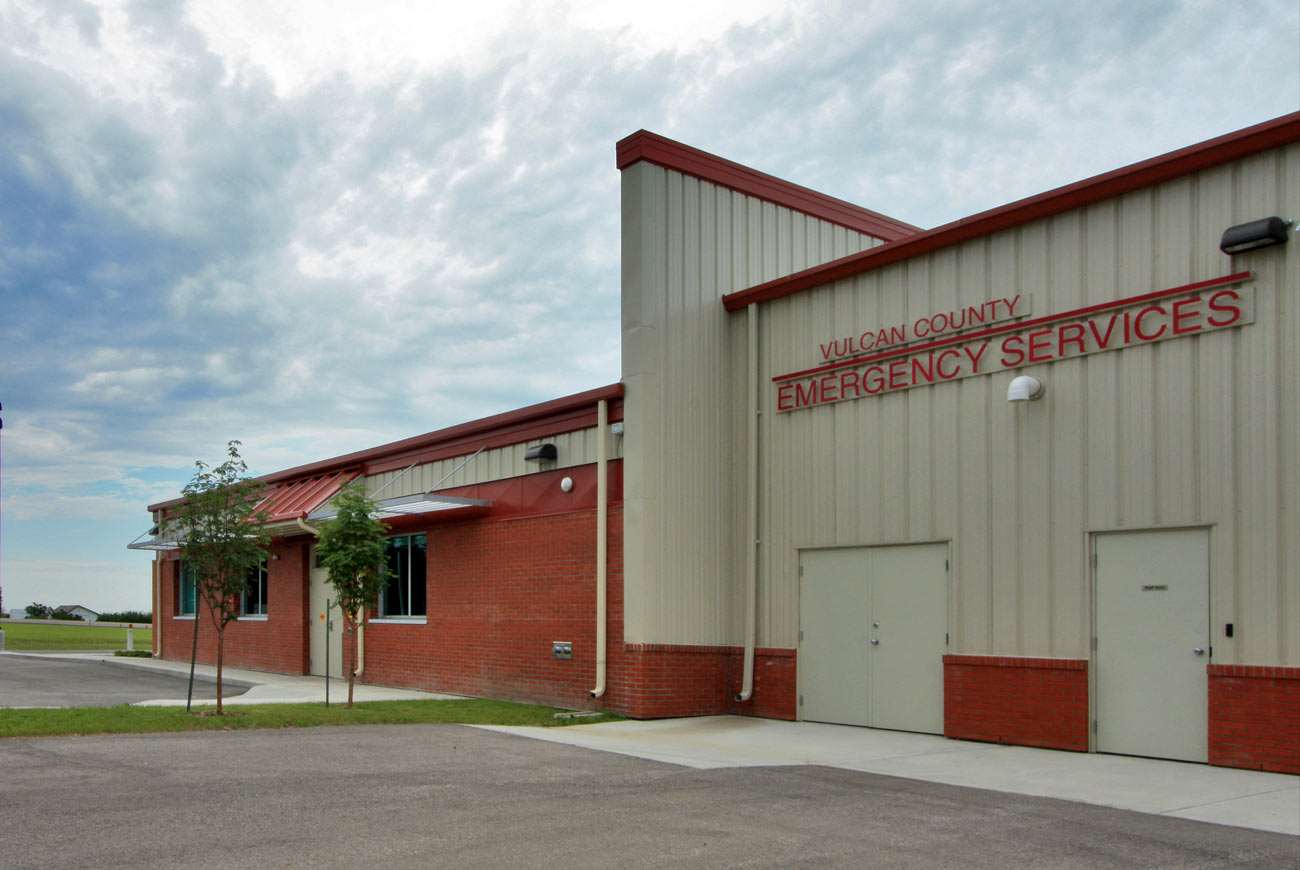 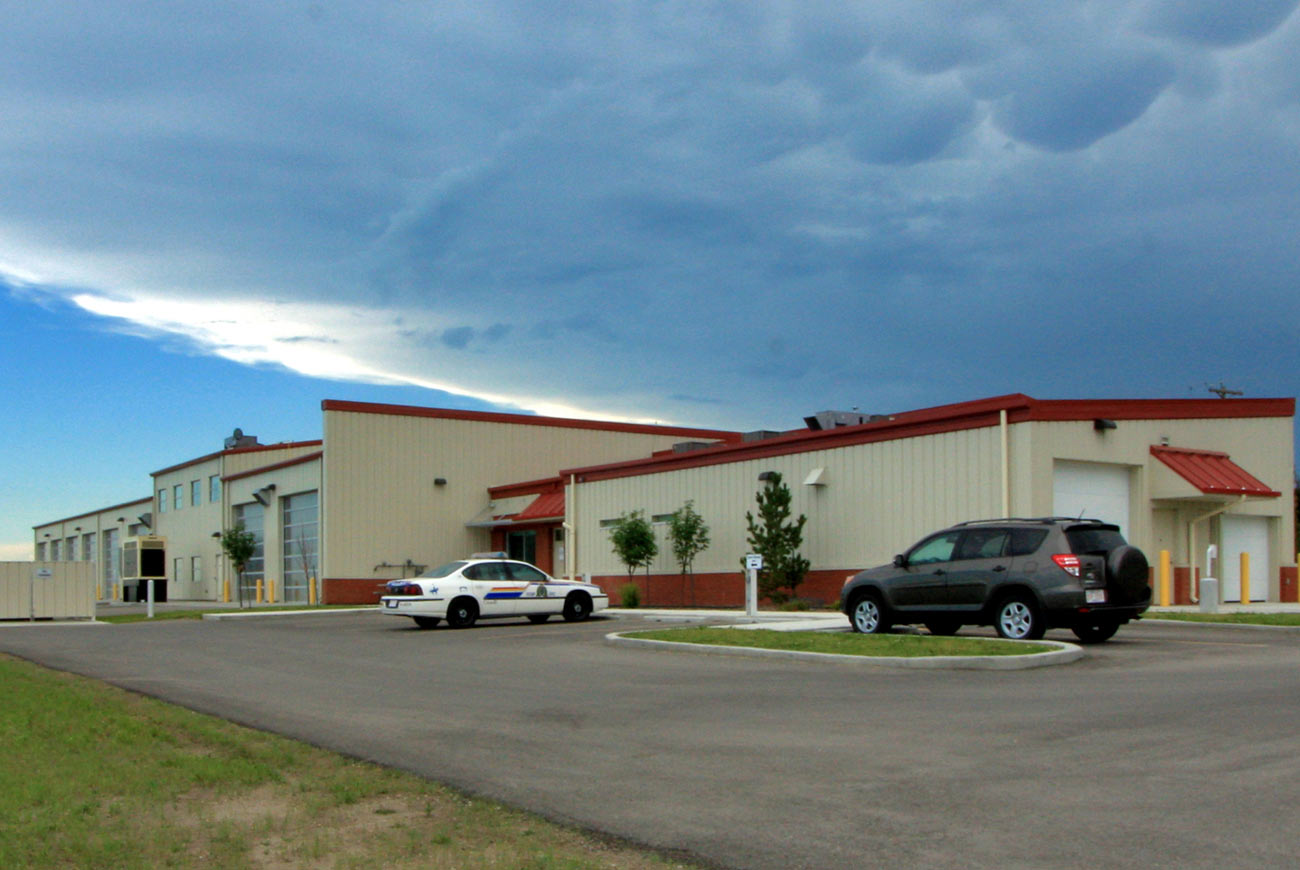 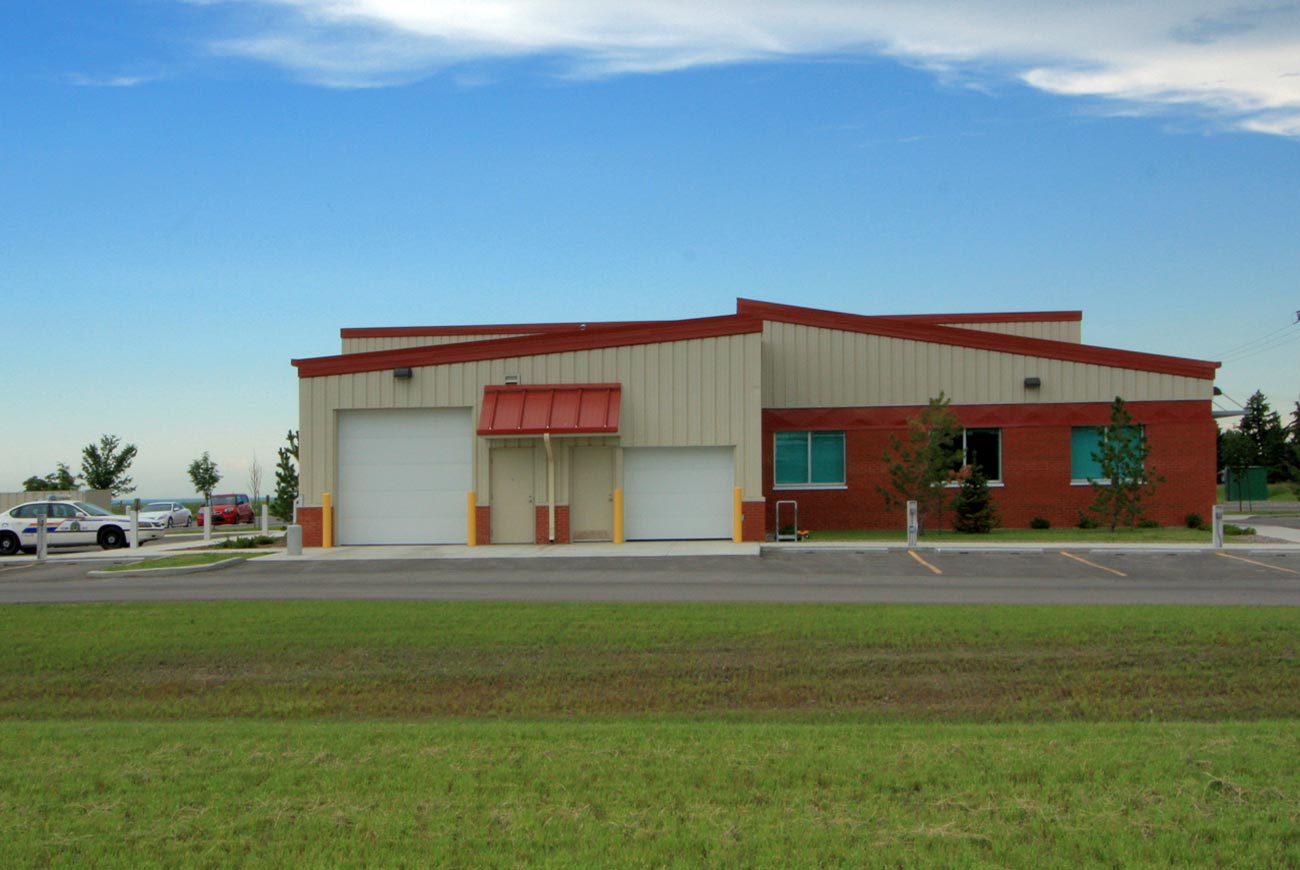 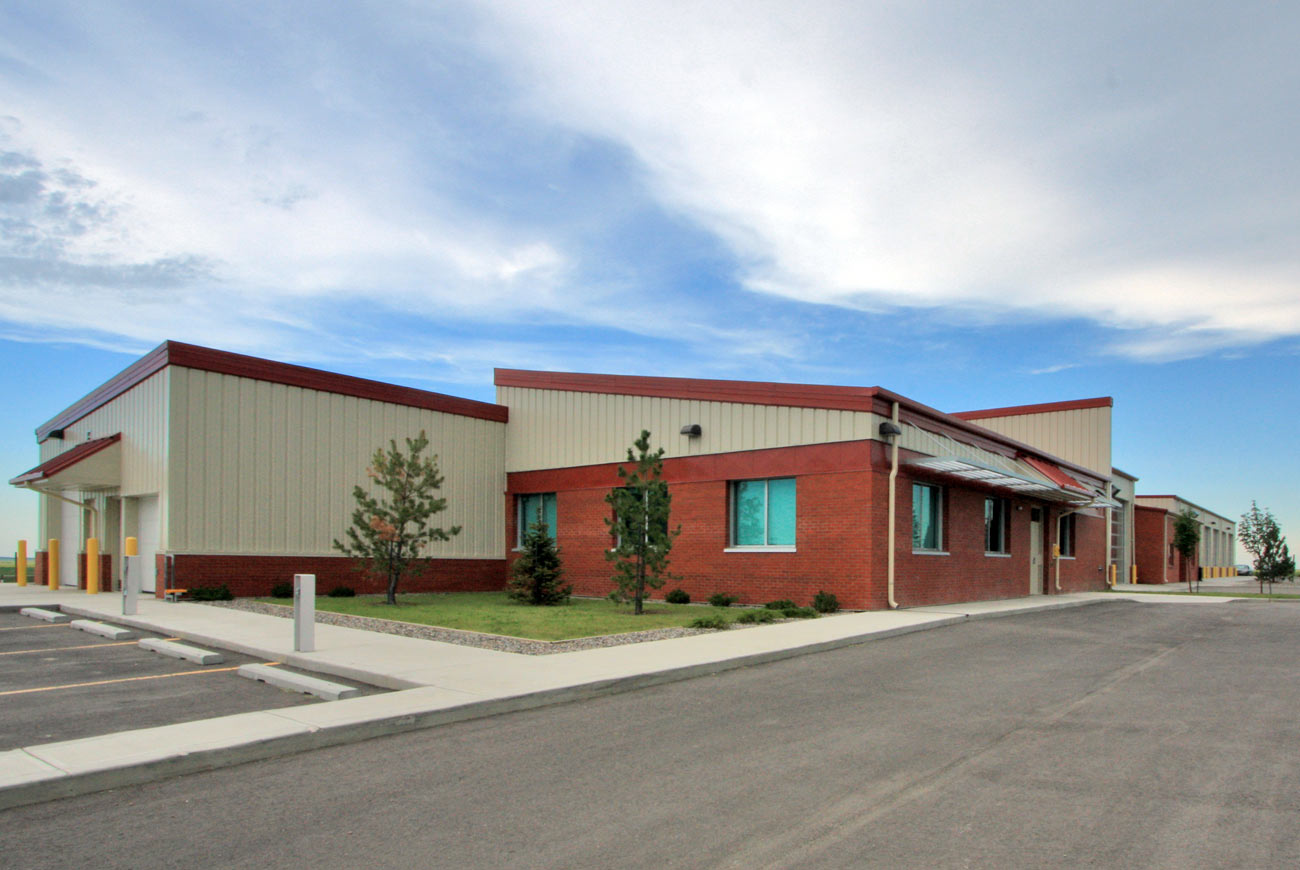 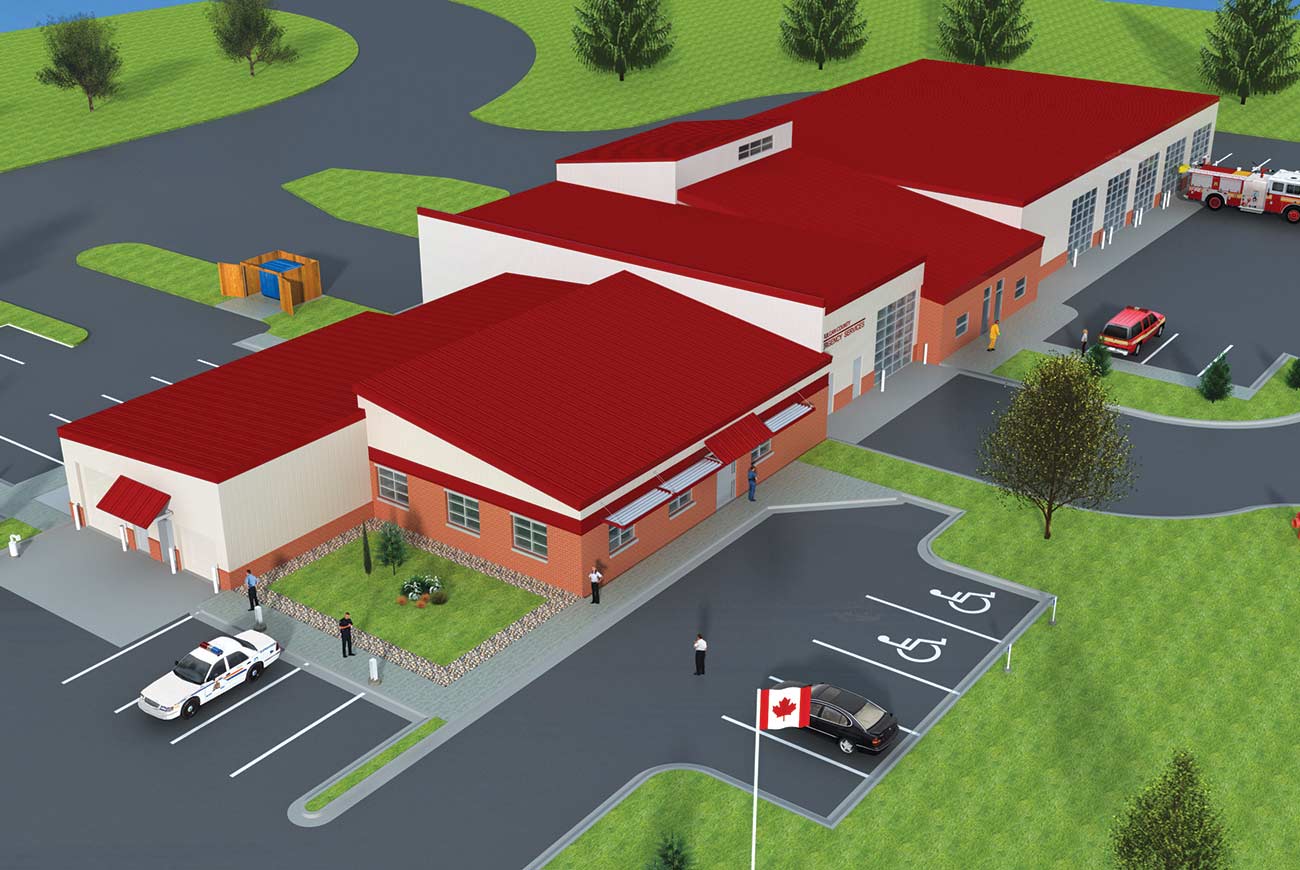 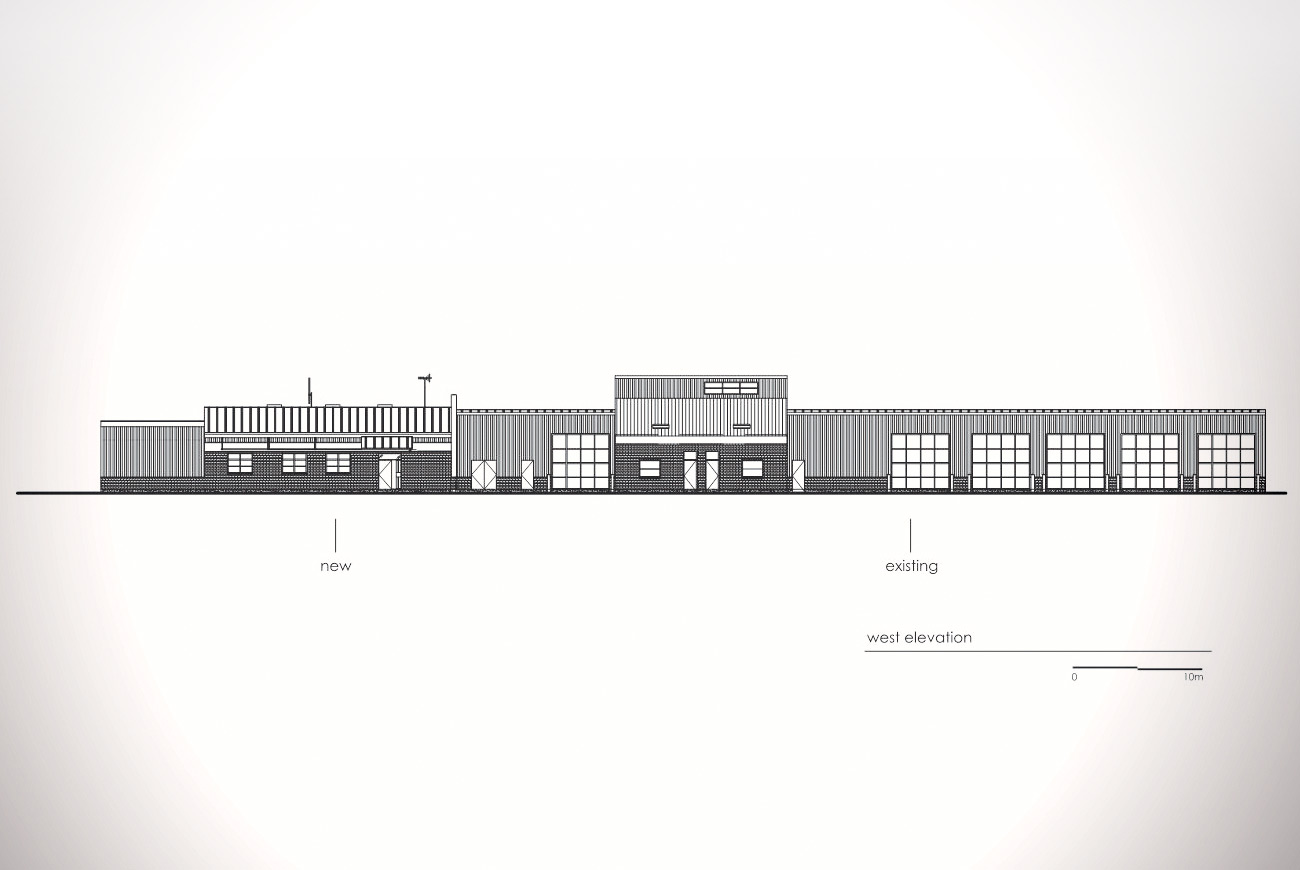 Vulcan County covers the area of southern Alberta between Calgary and Lethbridge, east of High River. This area, as well as the neighbouring Siksika First Nation Reservation to the north, is served by the Vulcan County RCMP and Emergency Services.

The 5,102 sf. building, which was completed in 2011, is set on a rise with a view over the eastern portions of Vulcan. It houses operations of the local detachment of the Royal Canadian Mounted Police (RCMP), Vulcan Fire Department, and ambulance/EMS.

When SAHURI + Partners designed the added structure, we incorporated building design elements that respected the pre-existing adjacent EMS building and fire hall. Materials used - such as brick, metal cladding, and sloped metal on the roof – were thoughtfully selected to coordinate and blend with the pre-existing building. 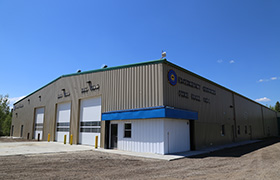 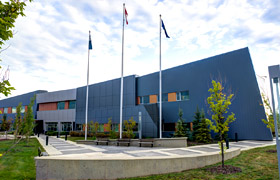 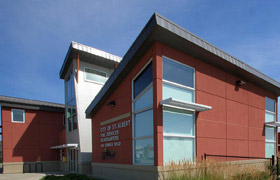 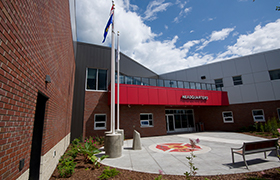 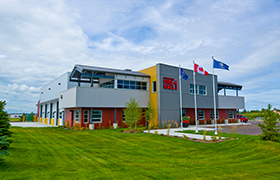 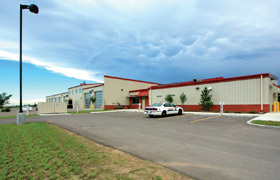 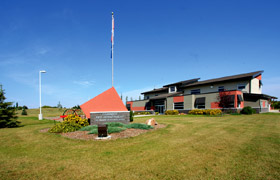 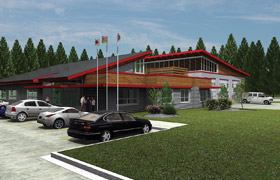