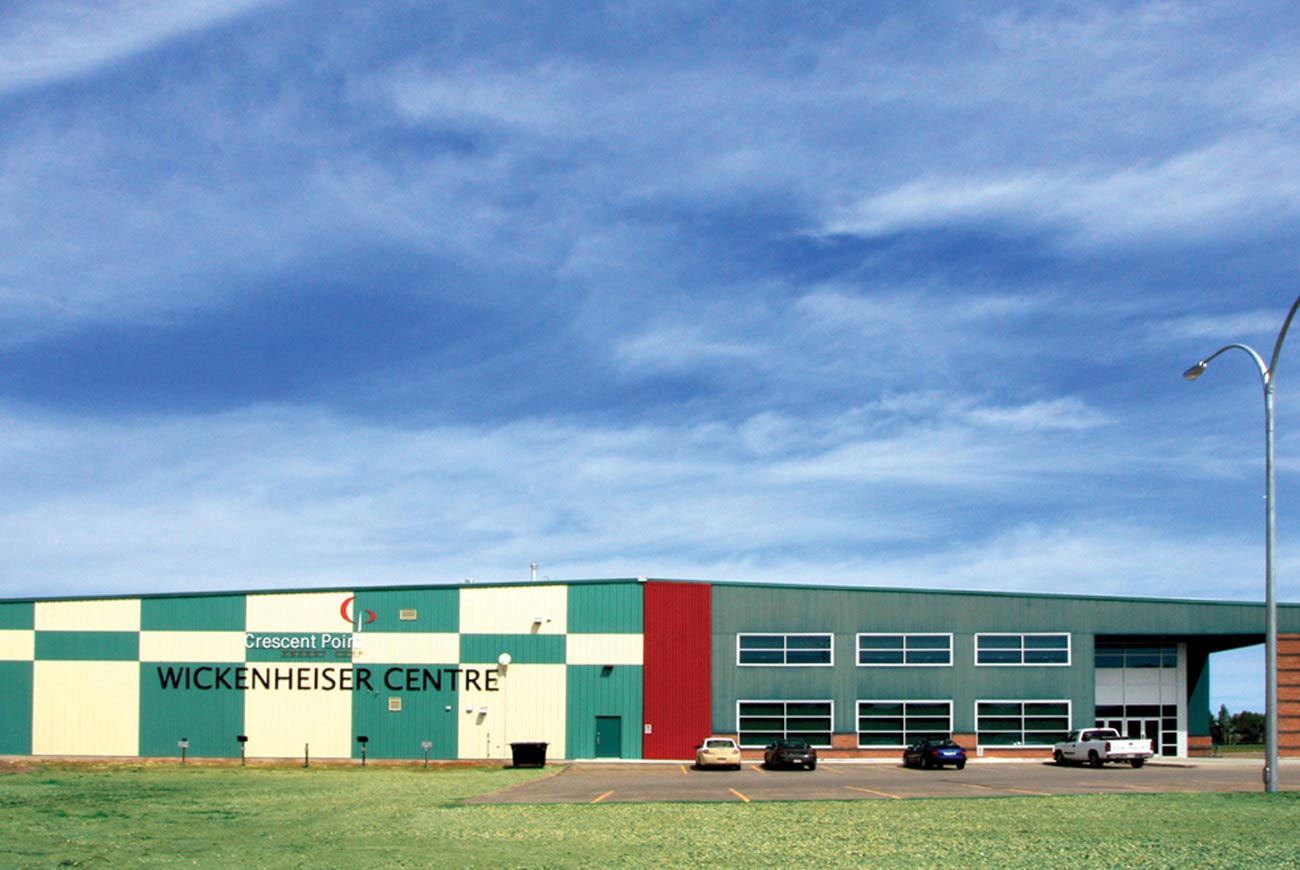 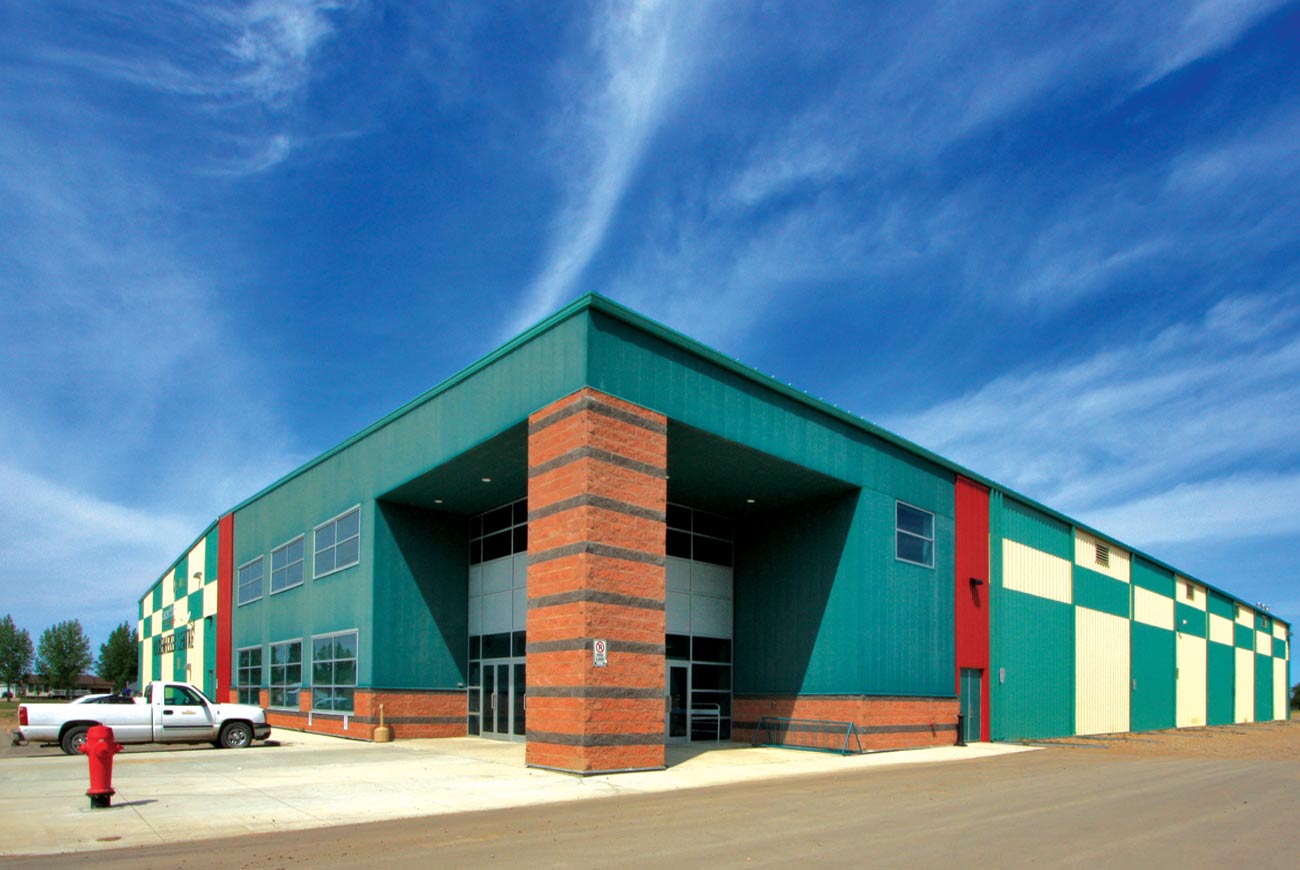 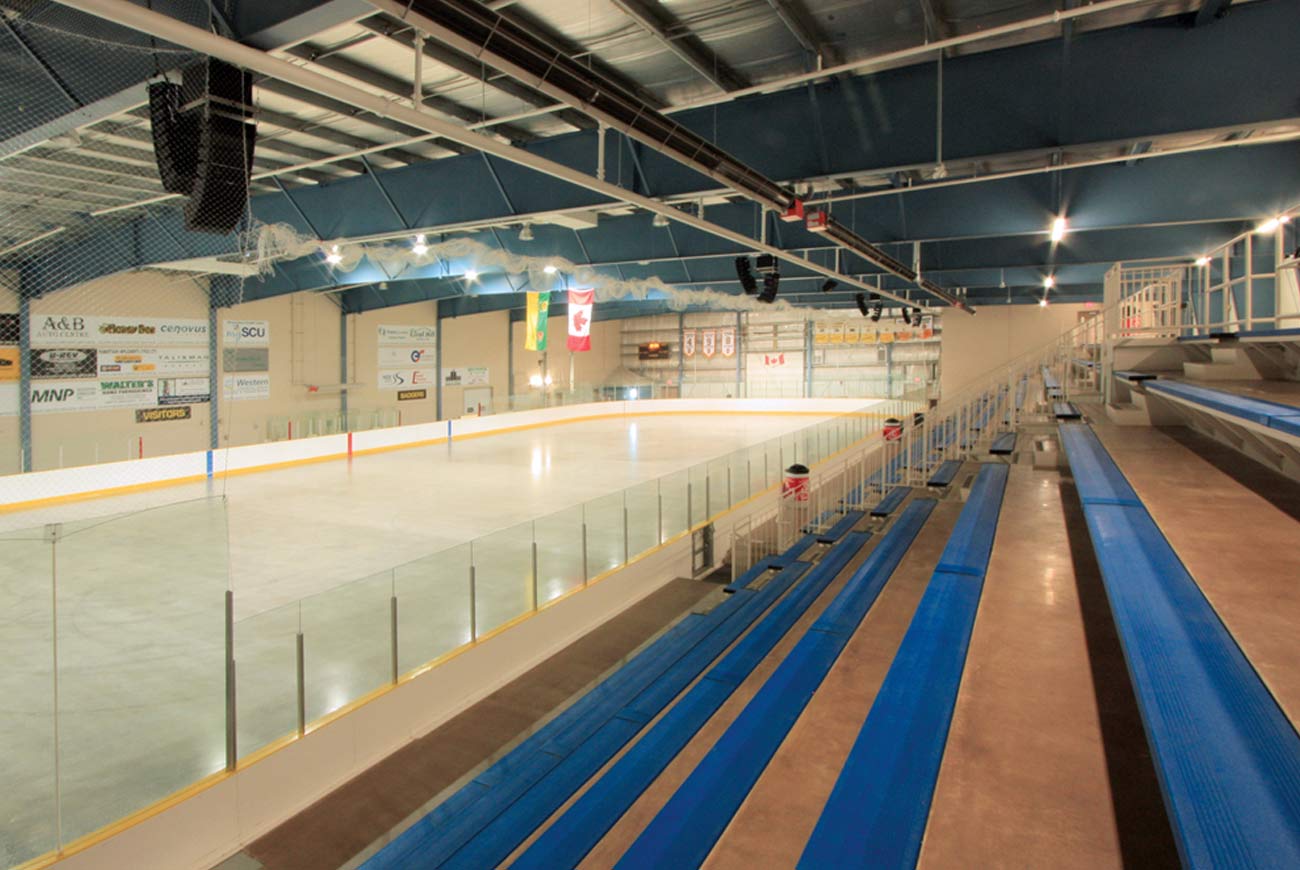 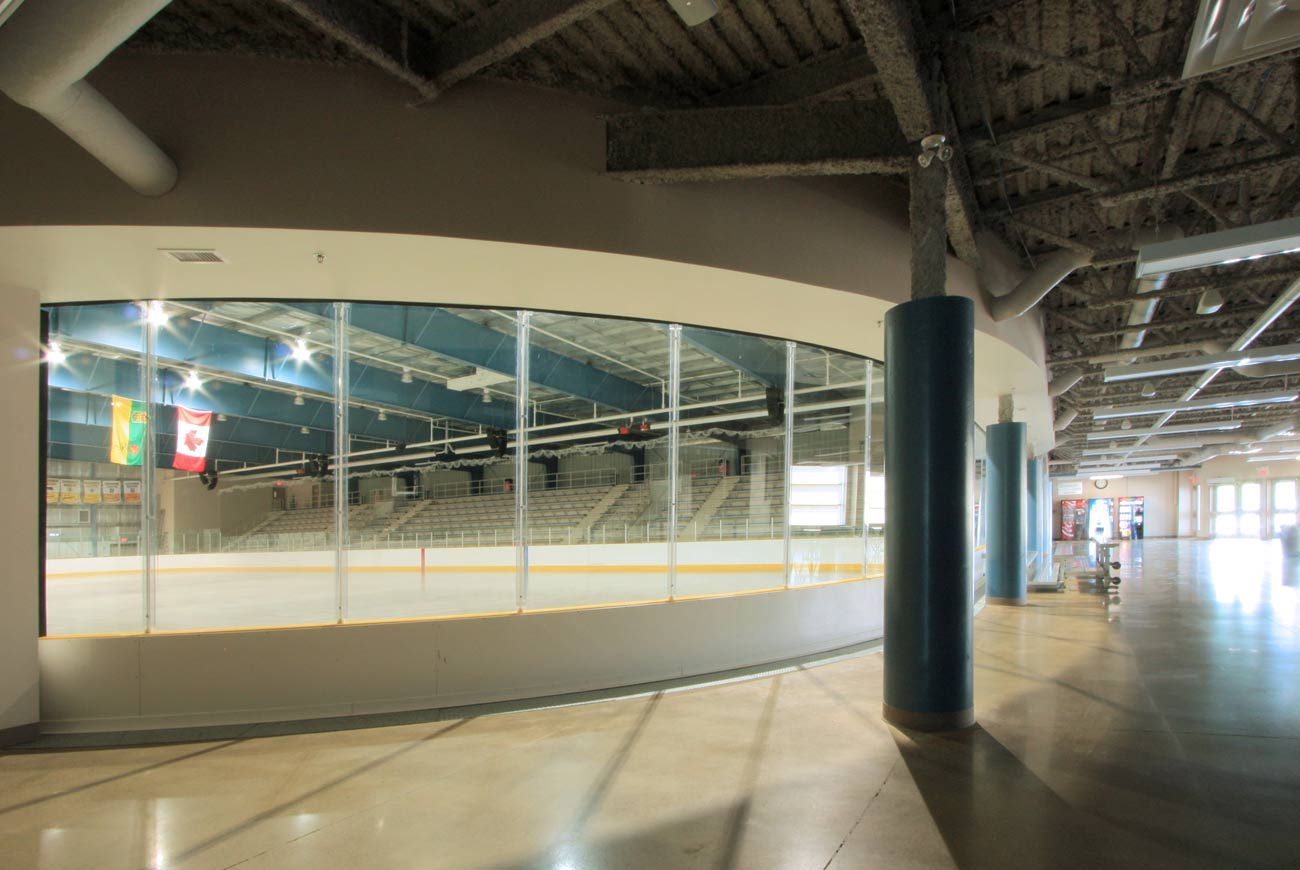 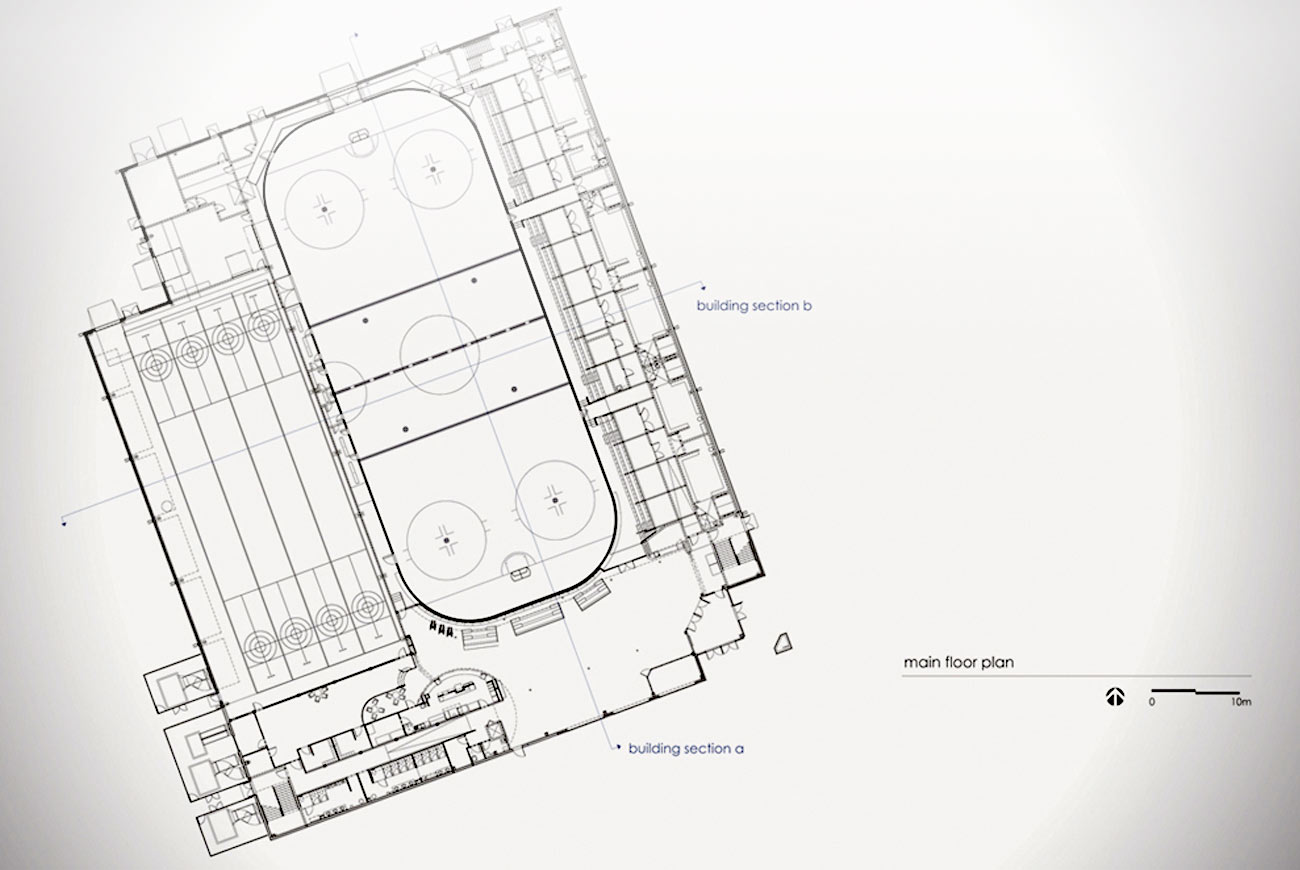 Over her 20 year career, four-time Olympic medalist and Shaunavon-native Hayley Wickenheiser, has travelled around the world representing Canada and repeatedly making hockey history. This prompted her community at home to honour her accomplishments in a multi-million dollar way.

The old Crescent Point arena and curling rink played a vital part in the social and recreational foundation of the community. But the Town agreed that some serious upgrading was in order.

SAHURI worked with the community to renovate the existing structure over multiple phases to create the new Wickenheiser Centre named after their home-town hero. The new state-of-the-art, 96,875 sf. Centre houses an NHL size hockey/skating arena, four-sheet curling club, meeting and multipurpose rooms, lounge and concession area, fitness facility with track and gym, and a library.

The $6 million building and all its amenities are adjacent to the local high school, and is also home to the Shaunavon Badger hockey teams and the Silver Blades Figure Skating Club. A grand opening event was held in 2011 to honour Hayley Wickenheiser, with the intent that the renewed facility will continue to encourage winter sports as a vibrant part of the community's future. 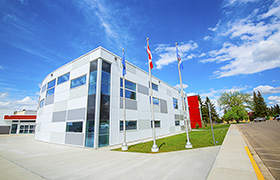 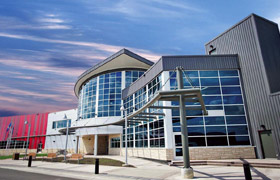 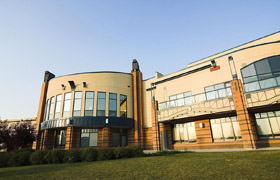 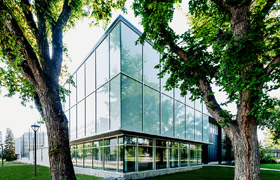 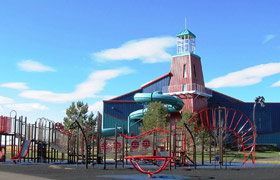 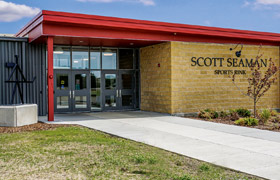 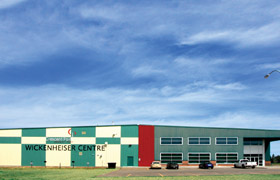